First date with the Fujicron

Ten days have passed since I received the Fujicron 50 and due to the recent snowfall, work and life, there is always something that takes your time away. The first outing with the new lens was more than satisfactory. Everything I have read about it was confirmed: the sharpness, the focus speed, the lightness… In a few minutes I fell in love with it and I really don’t regret not having chosen the XF56 ƒ1.2 instead of this XF50 ƒ2. Now, also keep in mind that my old X-T1 is not the fastest focusing camera out there and the noise at ISO6400 is quite noticeable. Anyway, I don’t see myself carrying a massive lens just for those night shots as I prefer to use the XF23 ƒ1.4 for that. After all, I am more of an wide angle guy, especially at night. 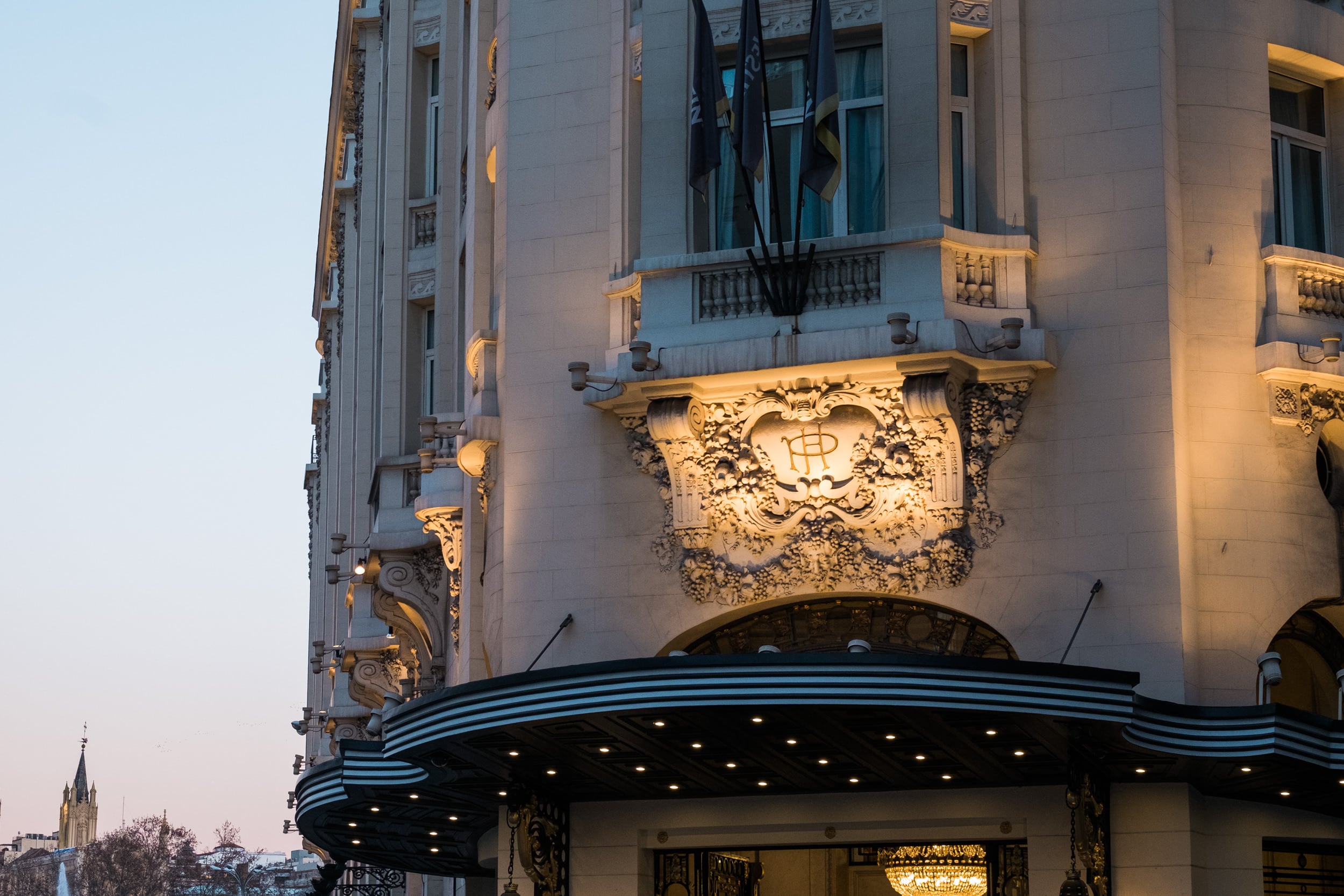 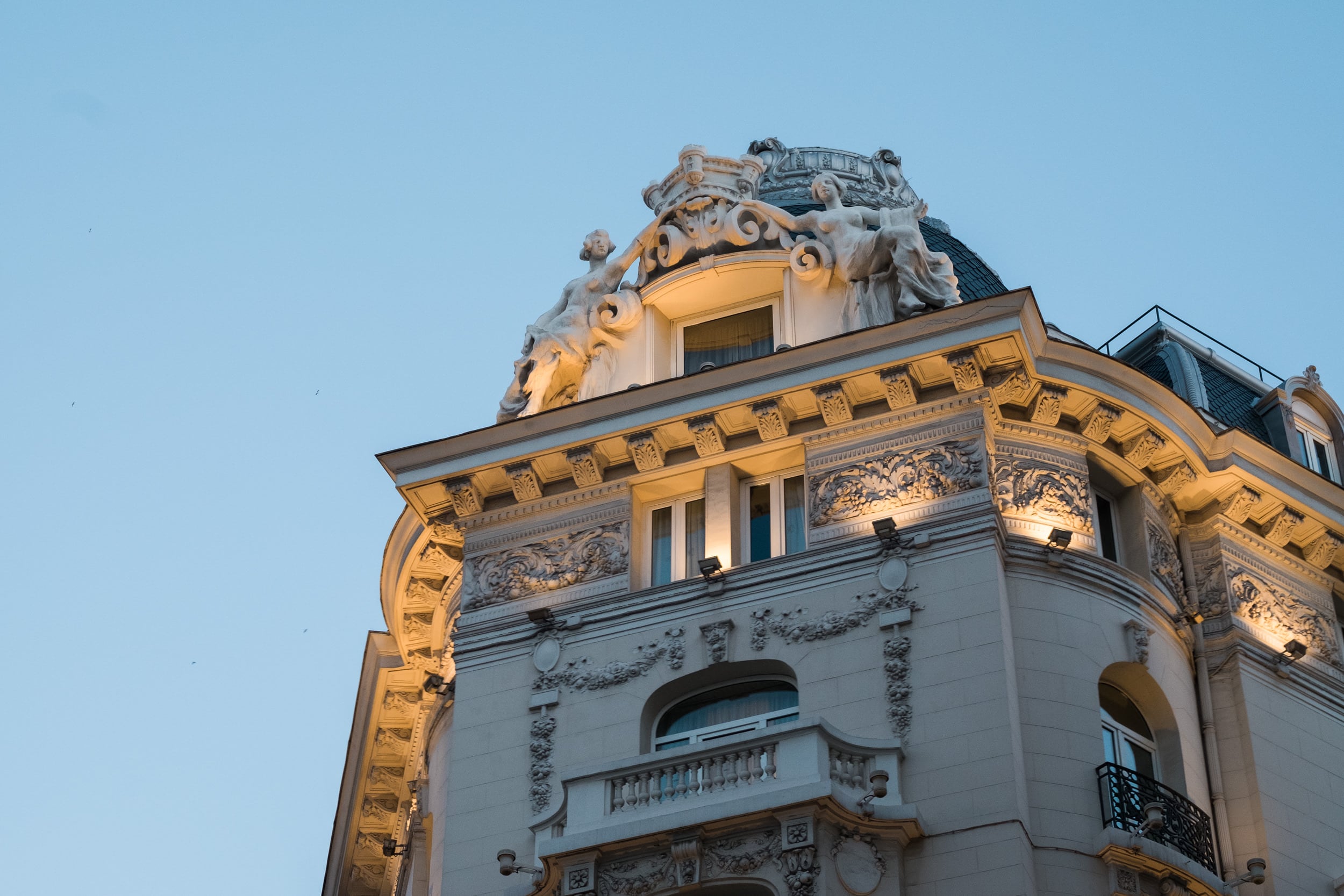 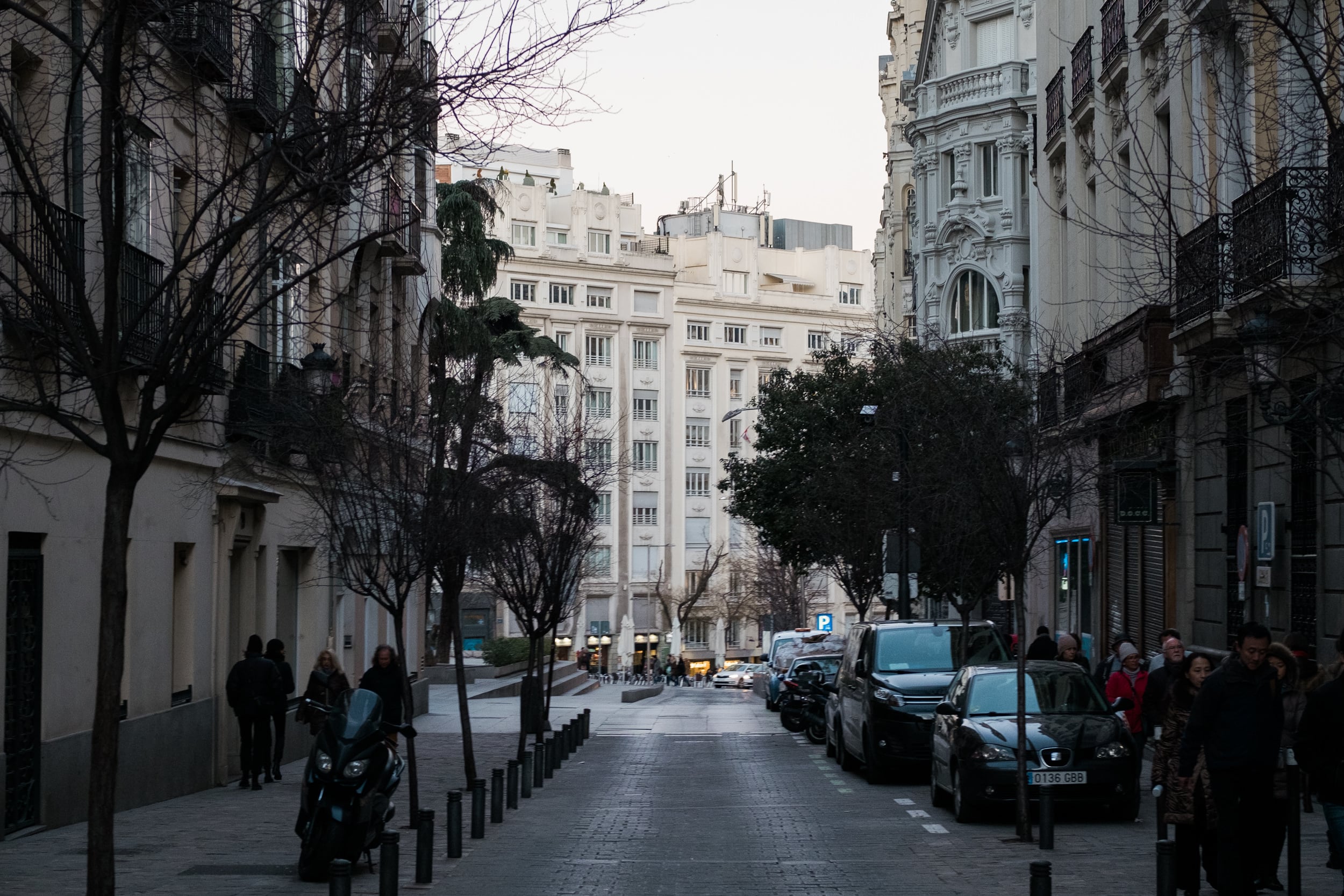 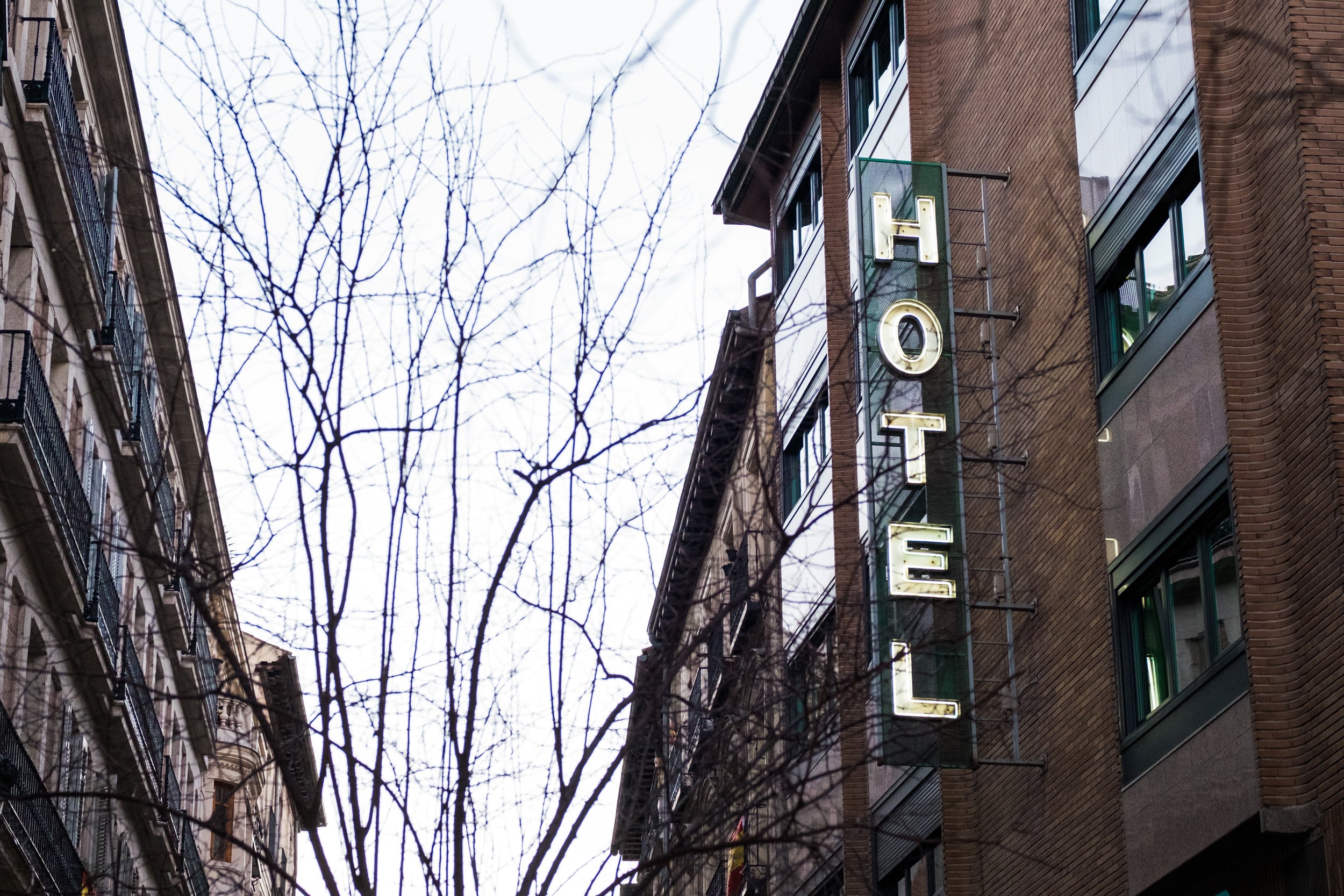 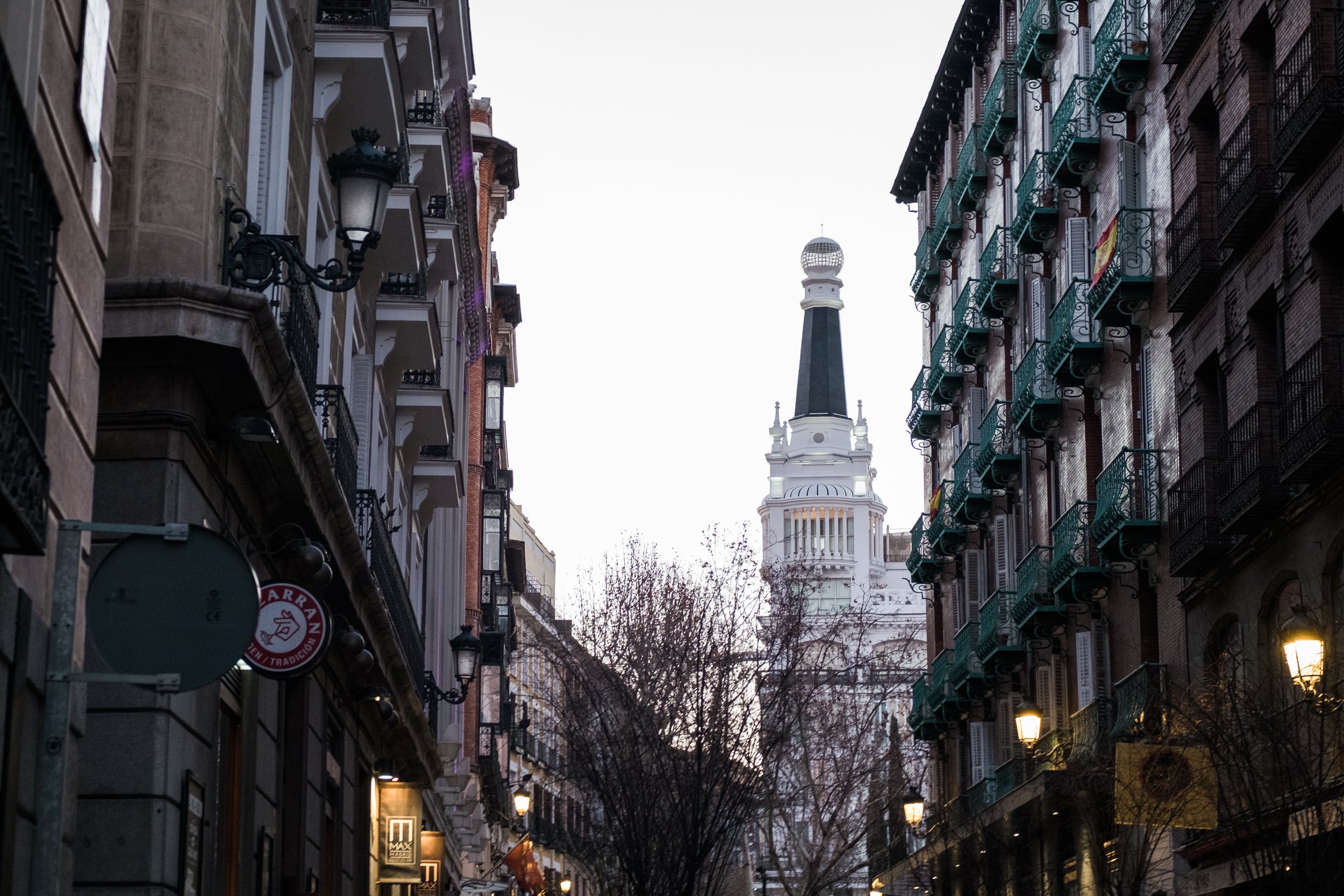 Next stop: the theater.

Other than An Andalusian Dog –and it’s been so long I don’t even remember it– I’ve never seen any other film by director Luis Buñuel, so when my wife told me there was a play based on her 1962 film The Exterminating Angel, I was a little thrilled. She told me that the play would not have a specific plot, and after having seen the one in which there was no dialogue whatsoever, I must say that I was a little worried about having to spend two hours watching actors doing strange things in the stage. Thankfully Wikipedia was helpful once again and we found that there was a more than interesting premise. After all, it was a very interesting play and I liked it so much that I actually want to see some of his other movies. 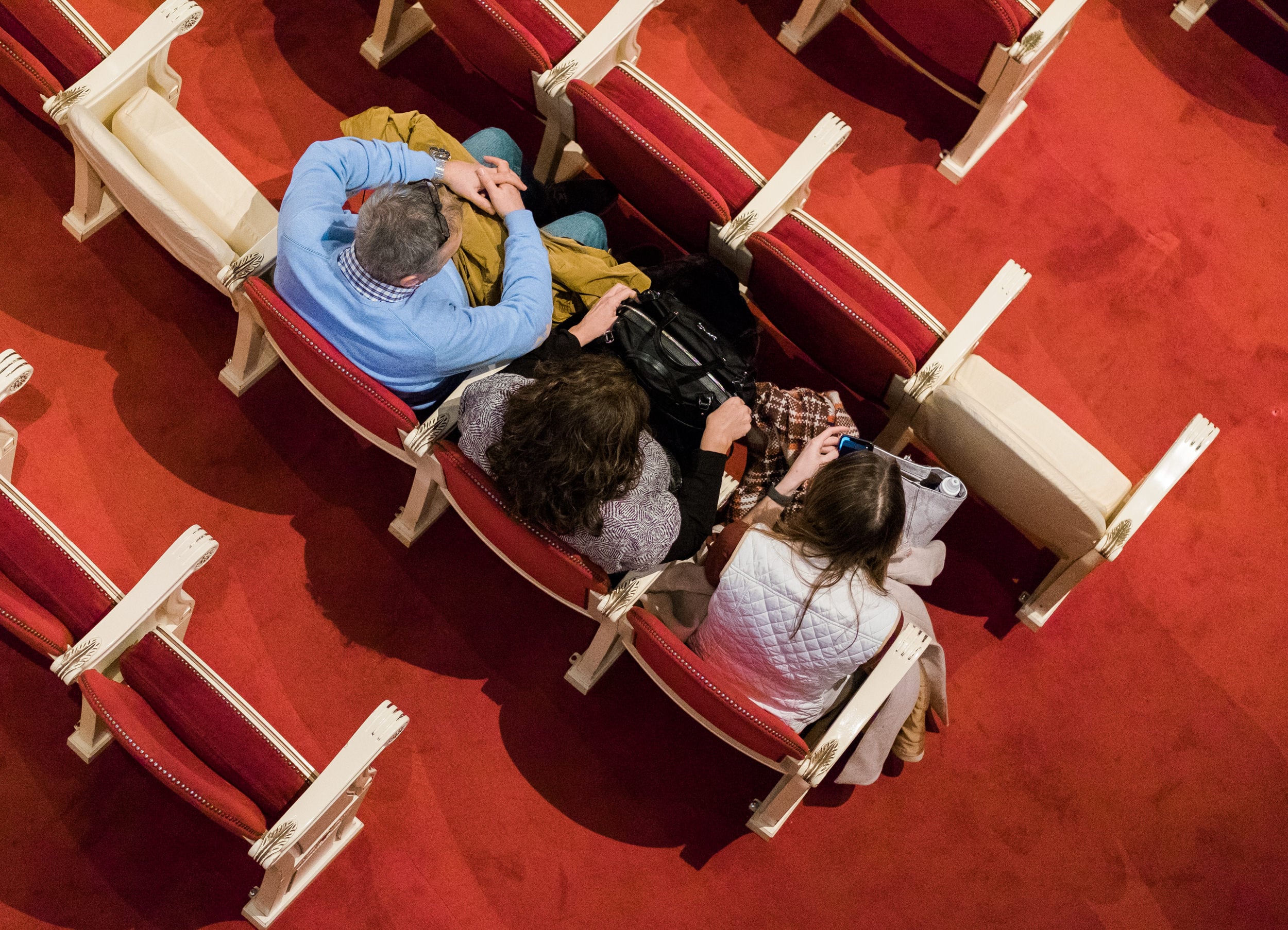 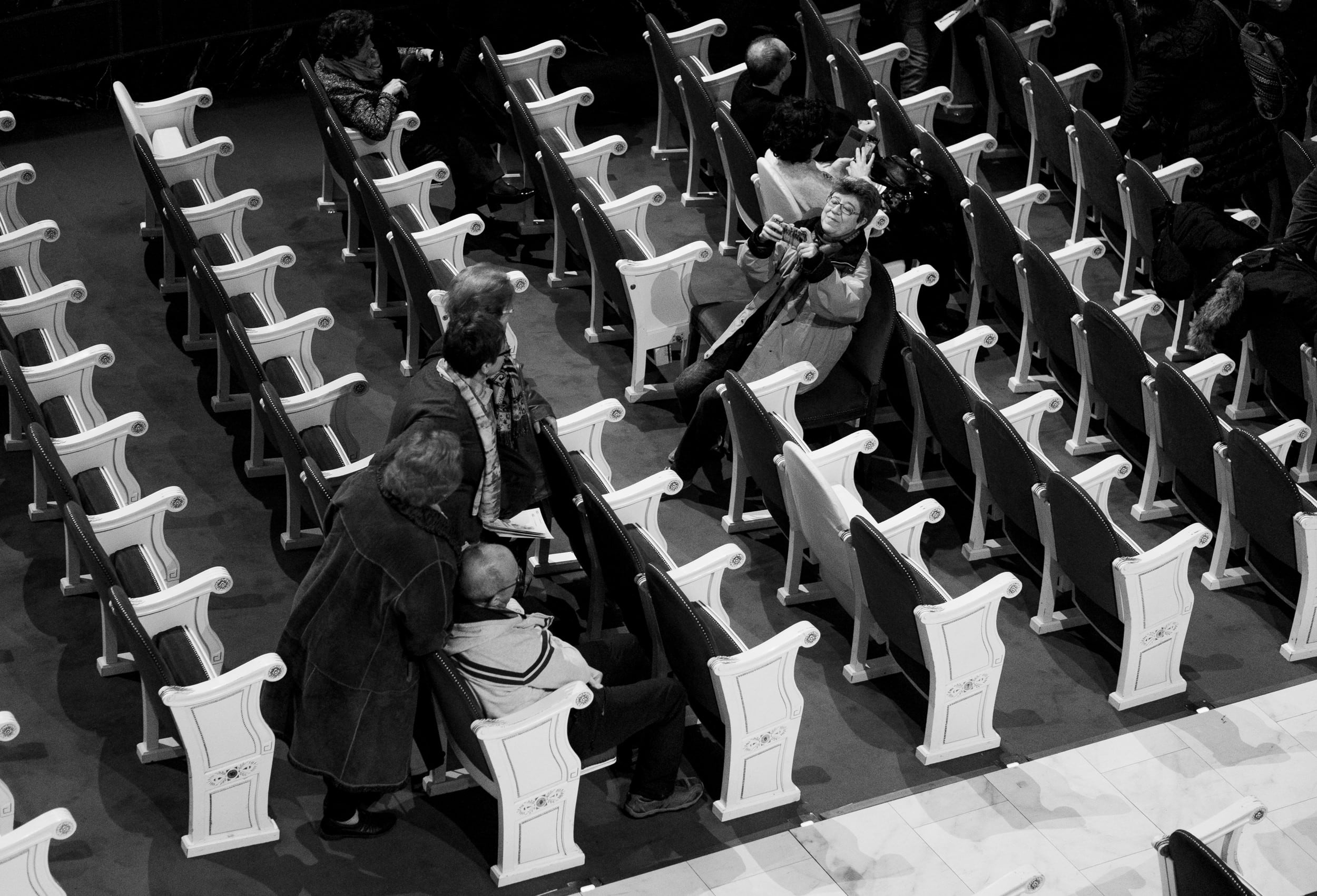 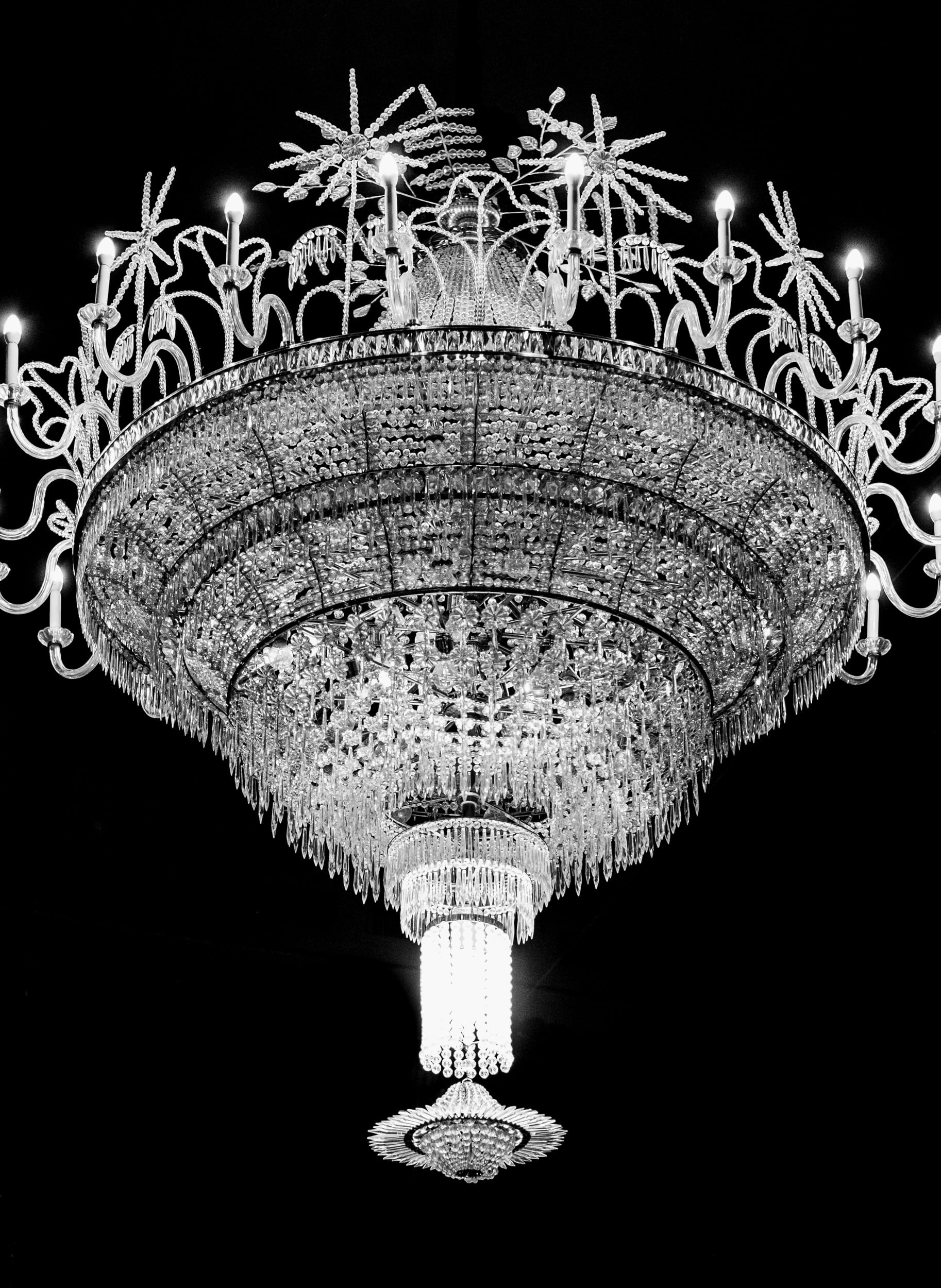 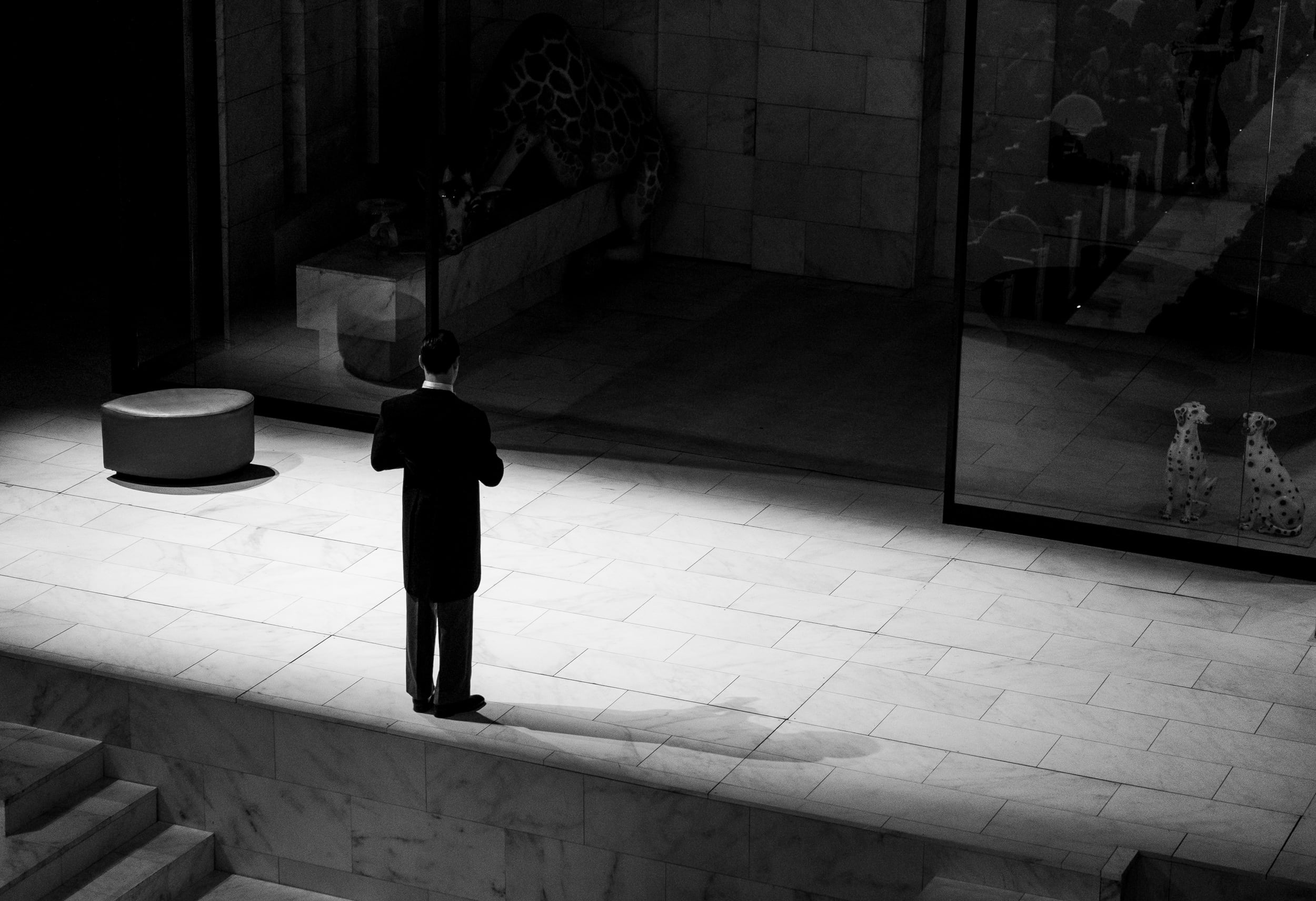 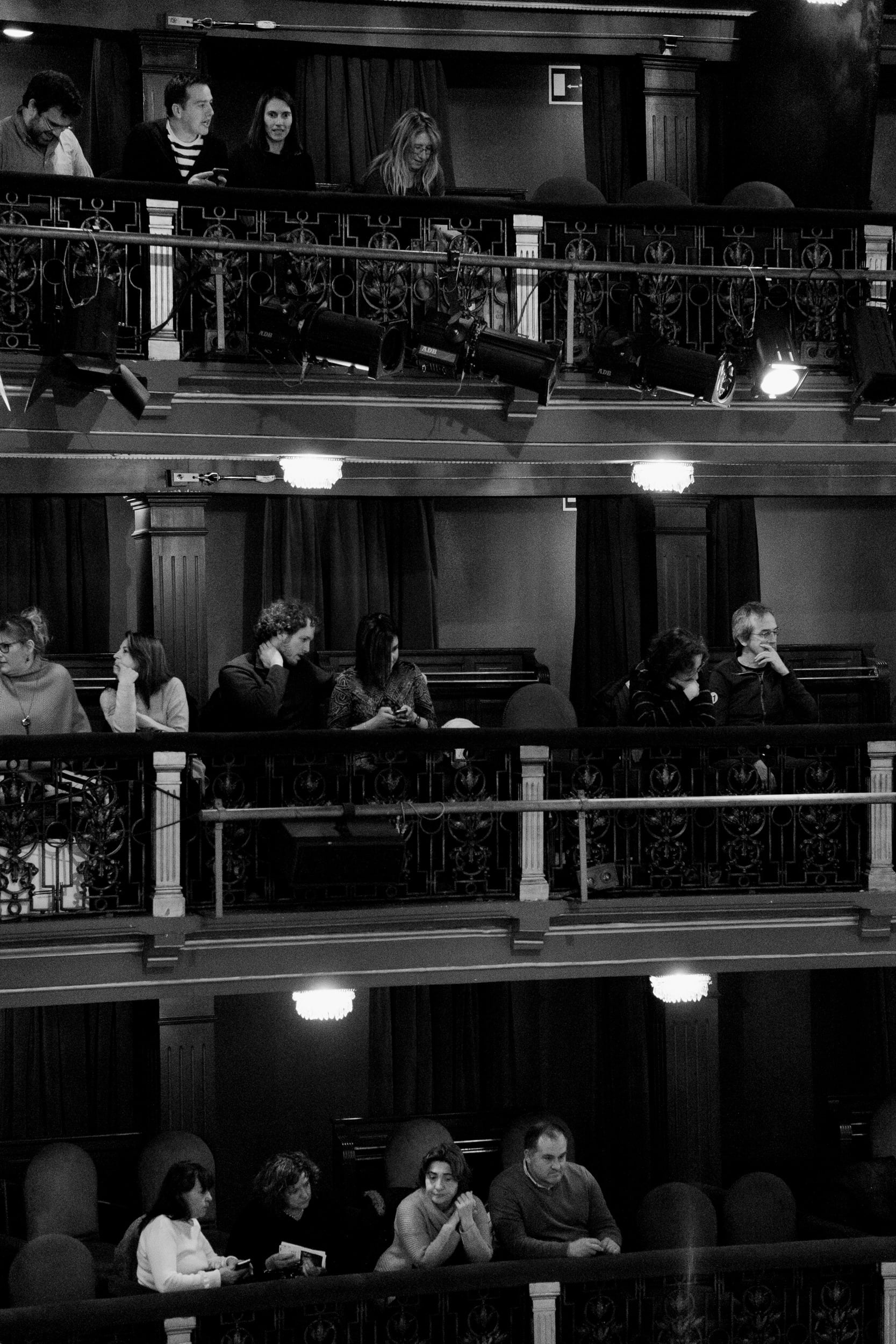 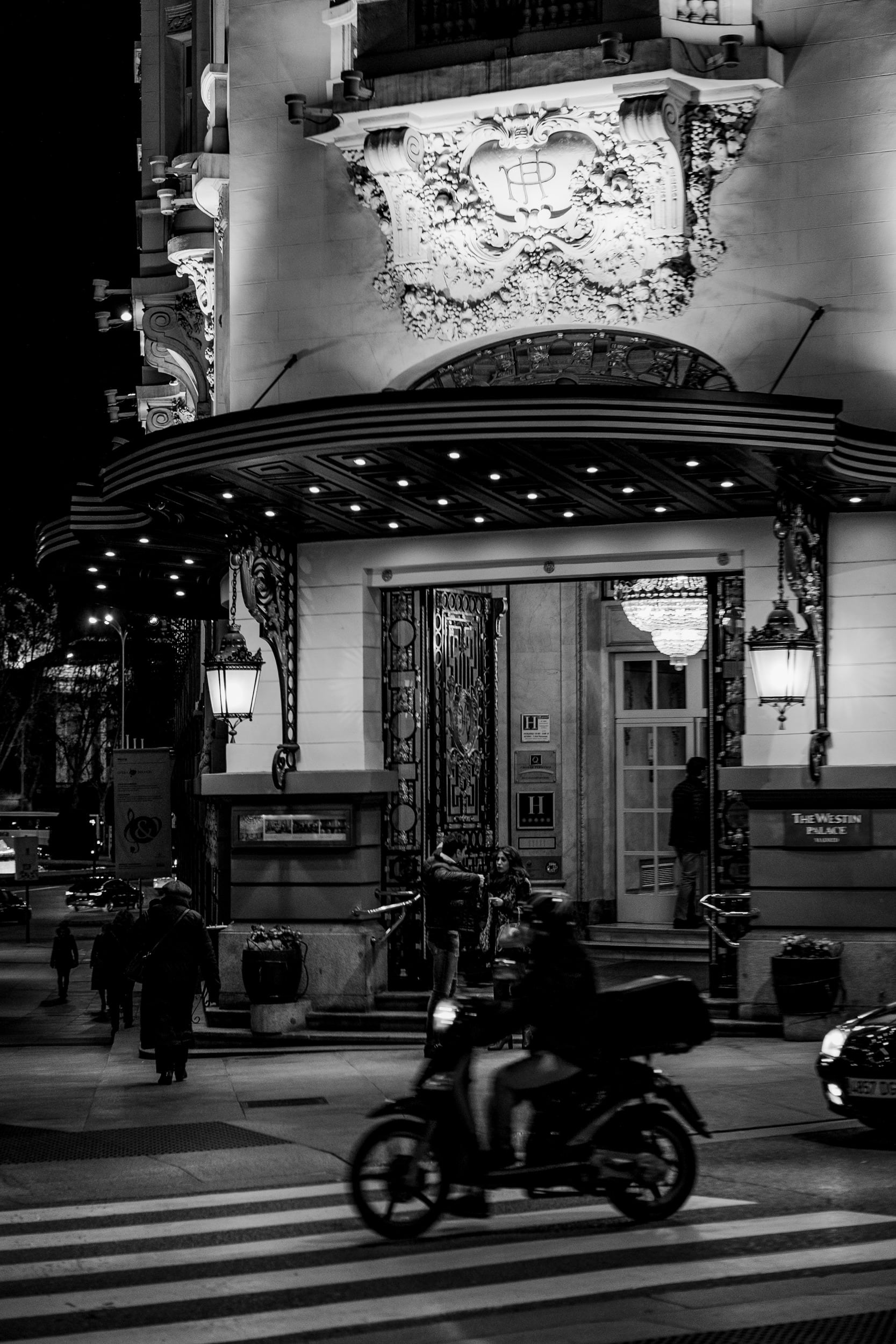 The play was presented at the Spanish Theater from January 18 to February 25, 2018.