A little review of a small show played by a great guy.

Like every year at Resurrection Fest, there are bands that I want to see and bands that I don’t mind seeing or not. Apart from these two categories, there’s the bands that I would not miss for all the gold in the world. In the ninth edition those bands were A Wilhelm Scream (once again) and Joey Cape. For those of you who have not heard this last one’s name, I will say that he is the singer of Lagwagon. Nothing? Well, I tried. 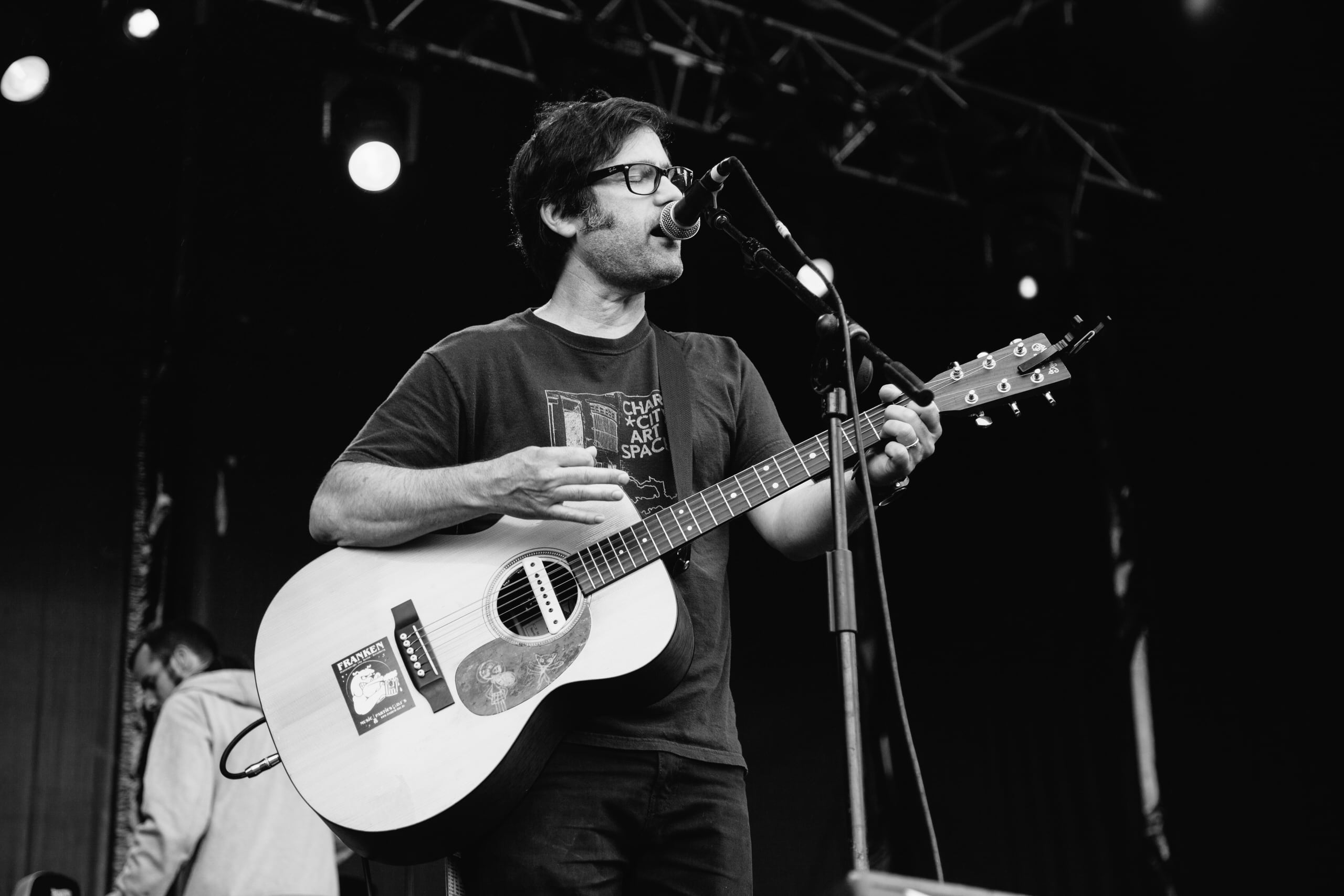 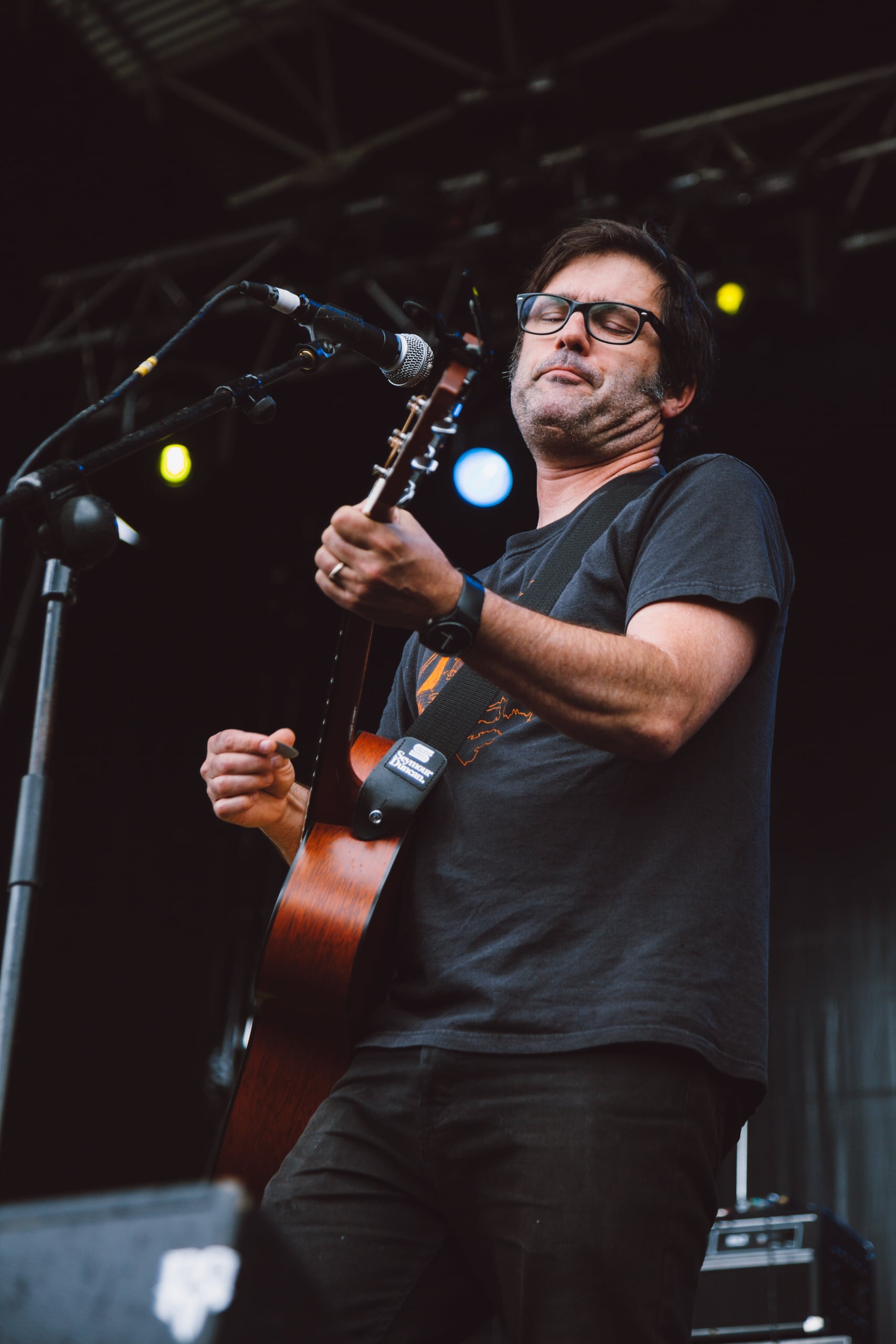 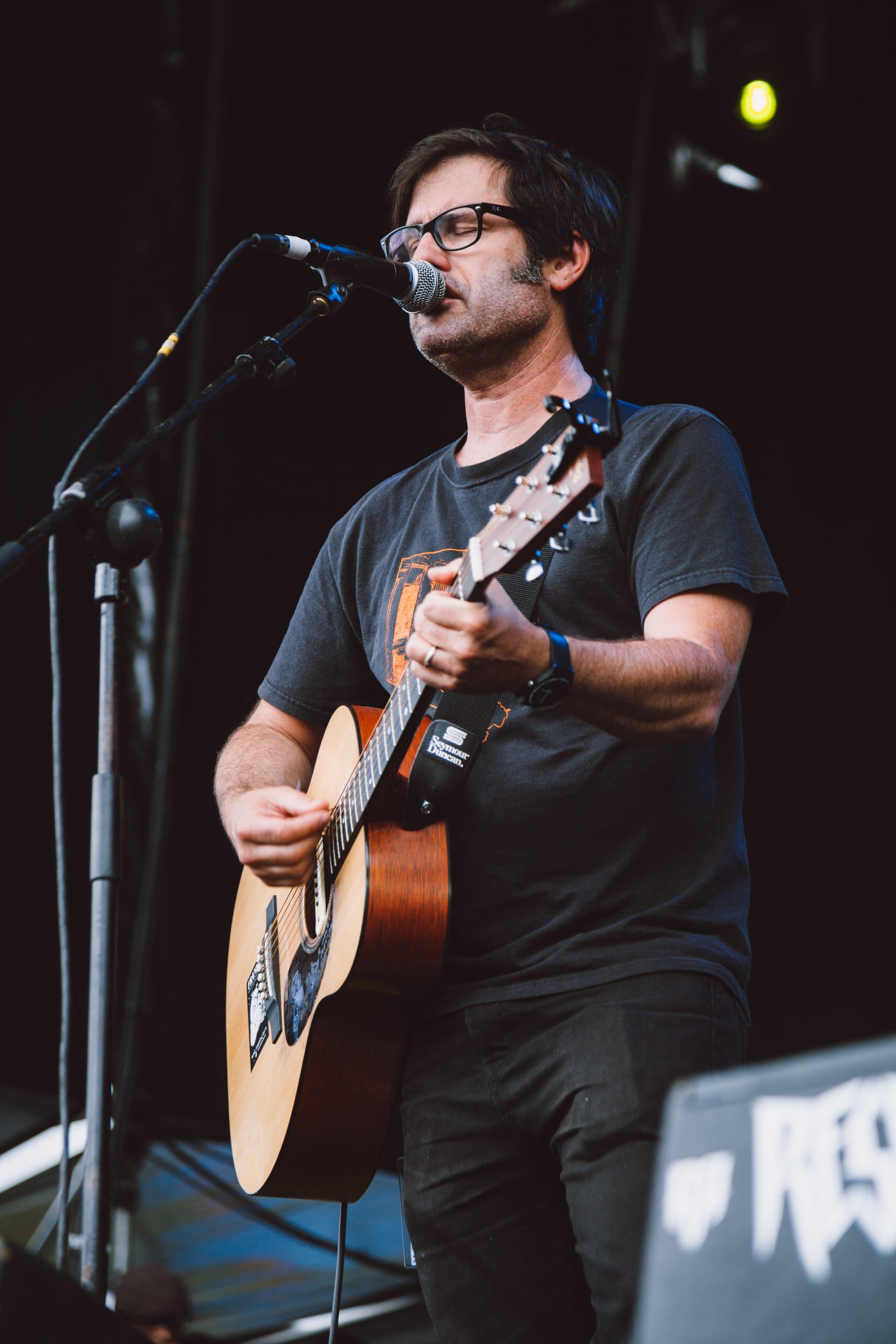 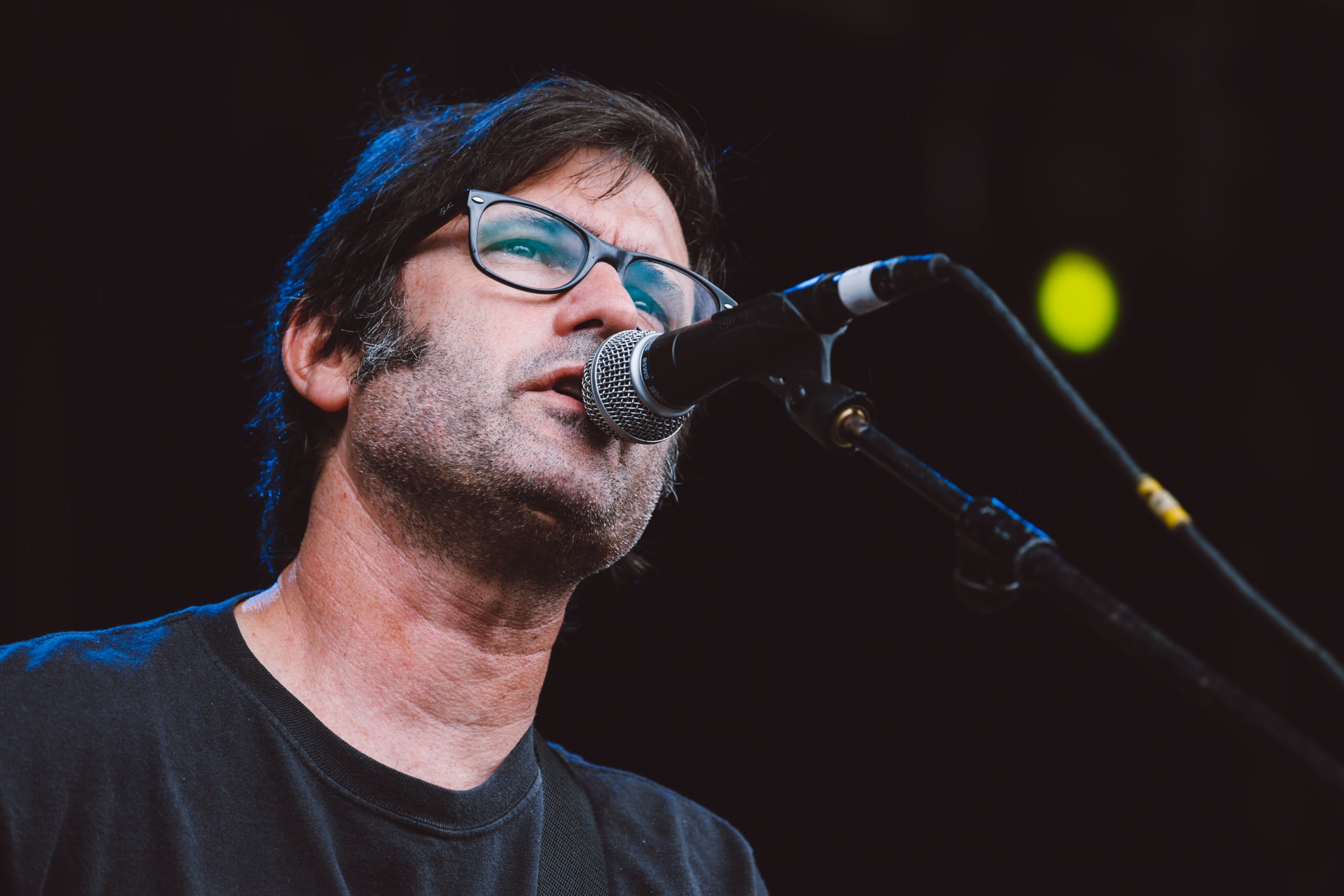 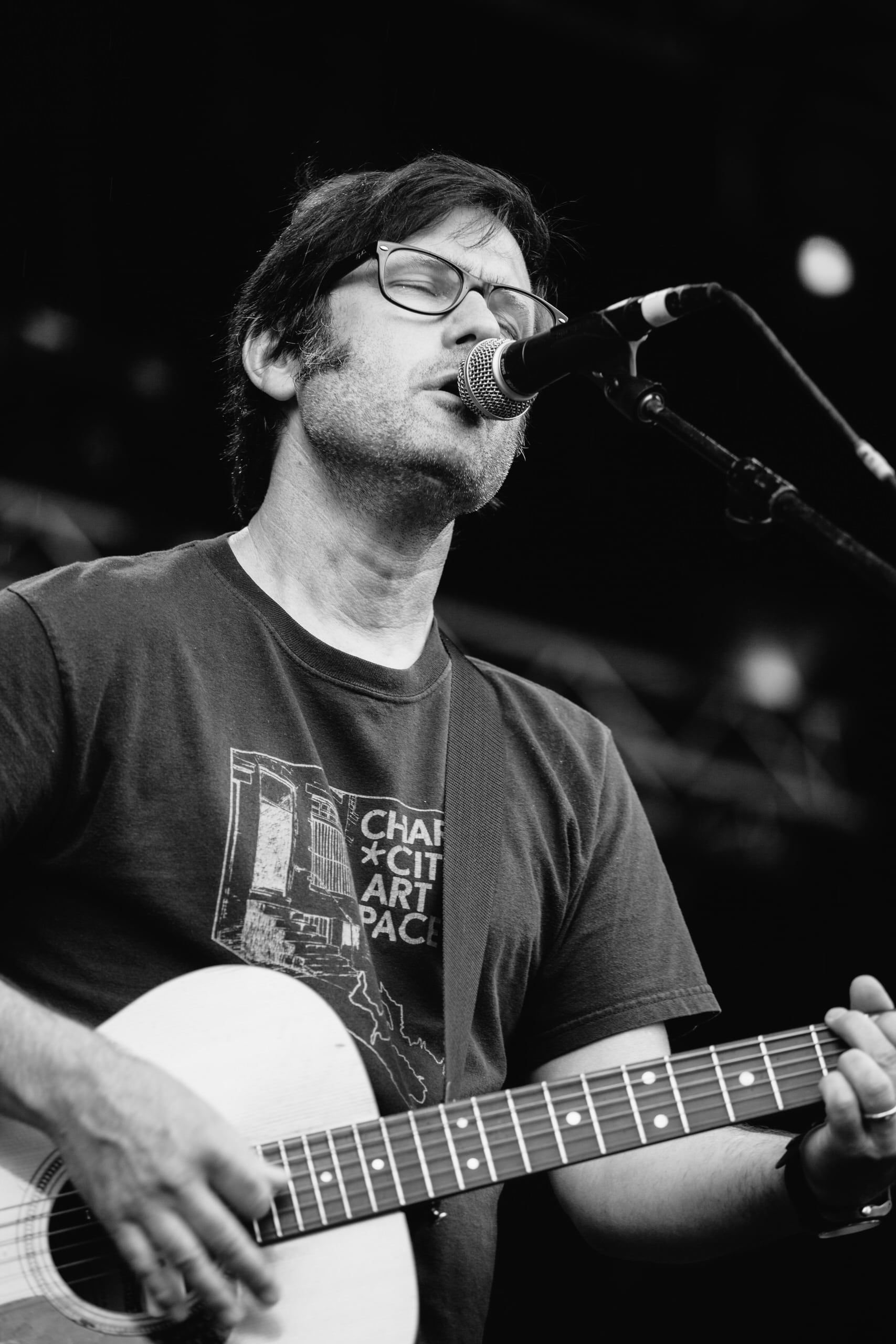 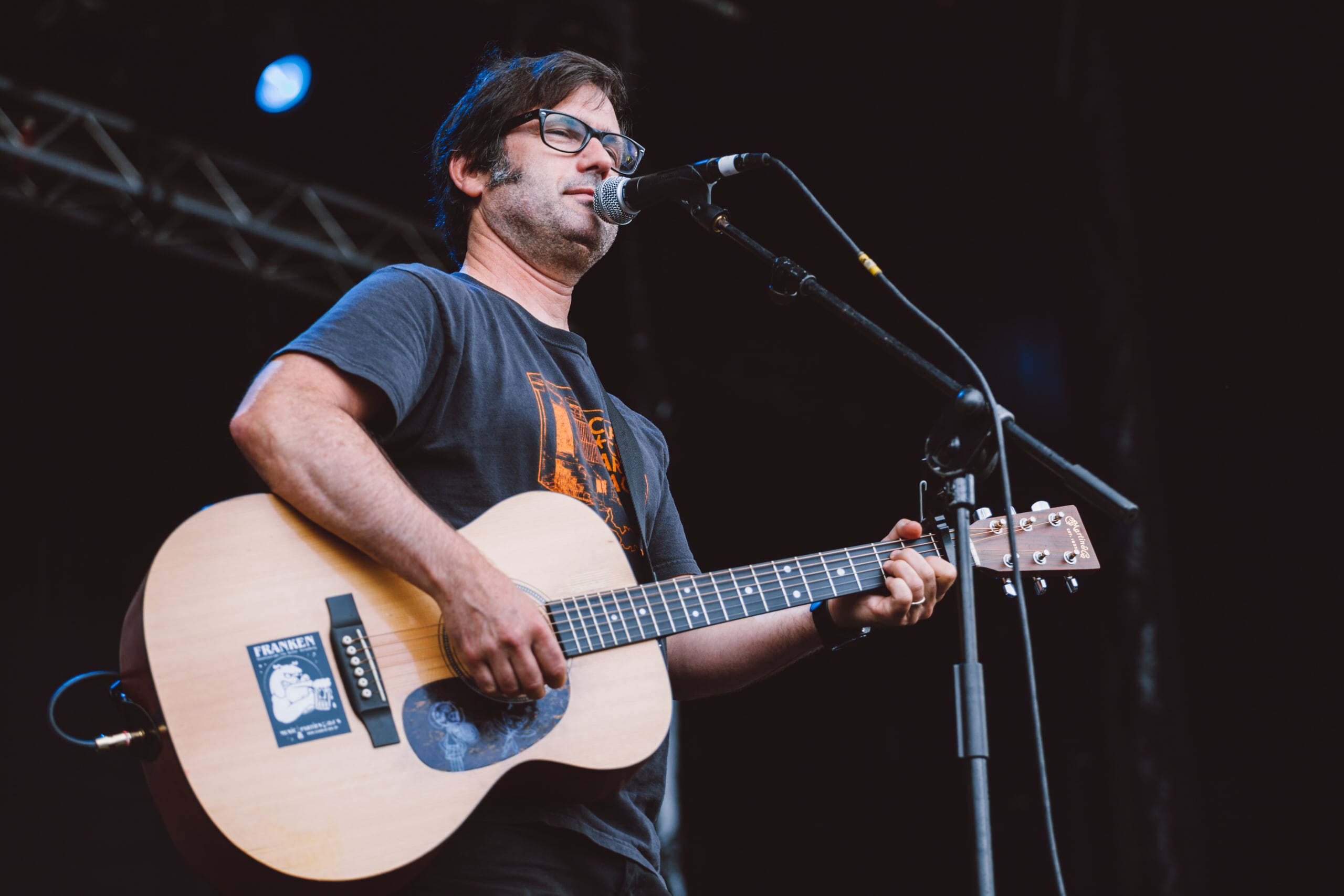 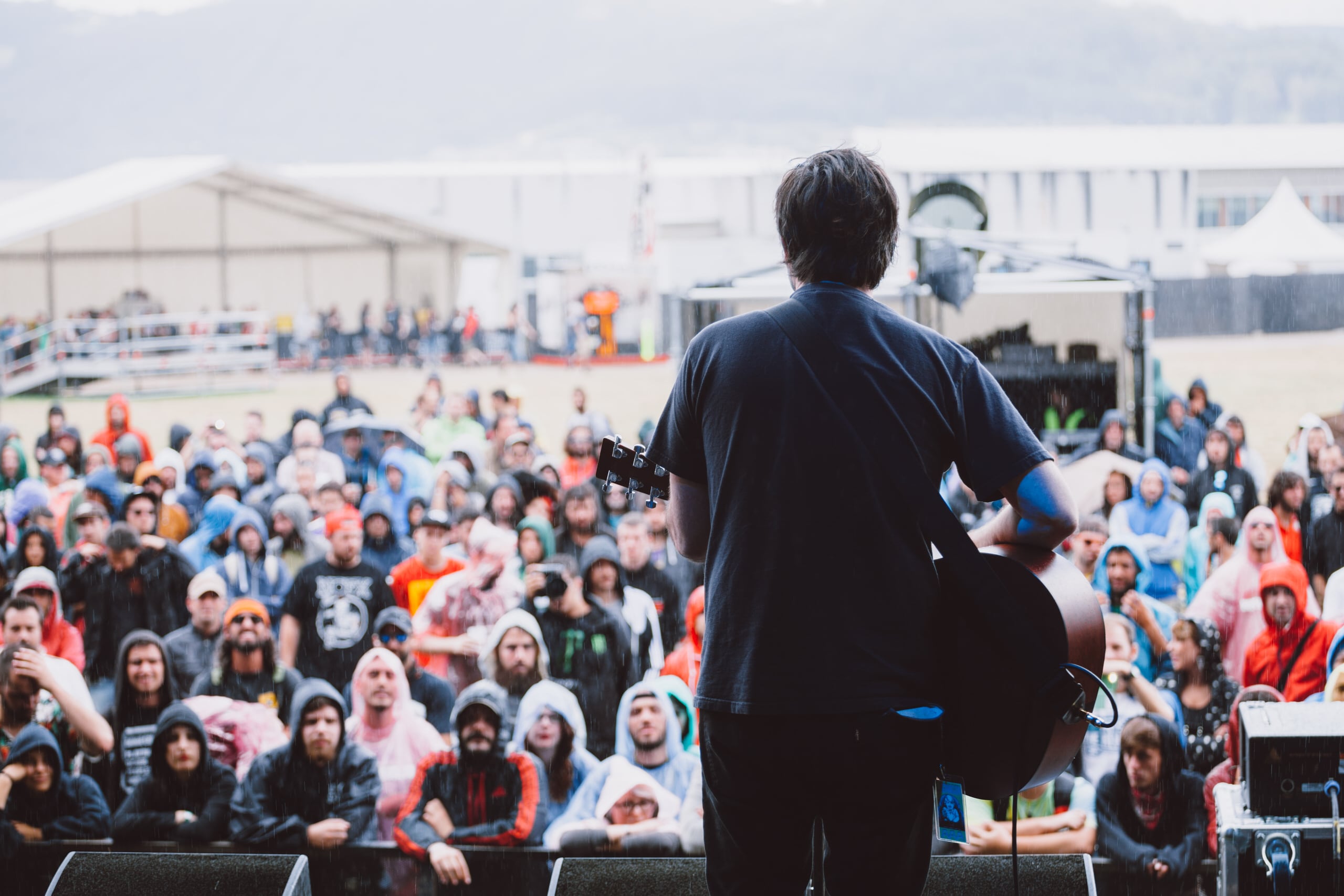 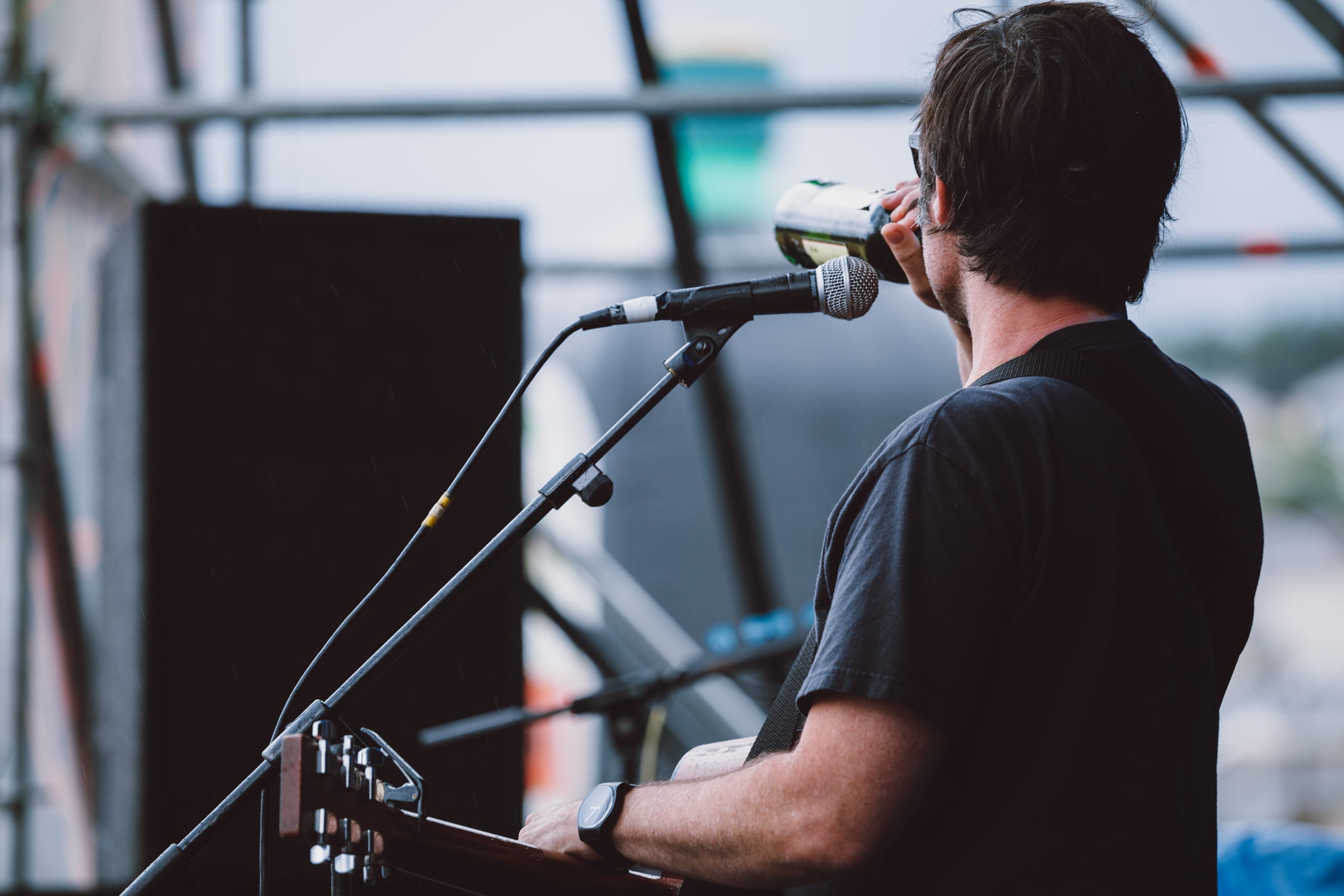 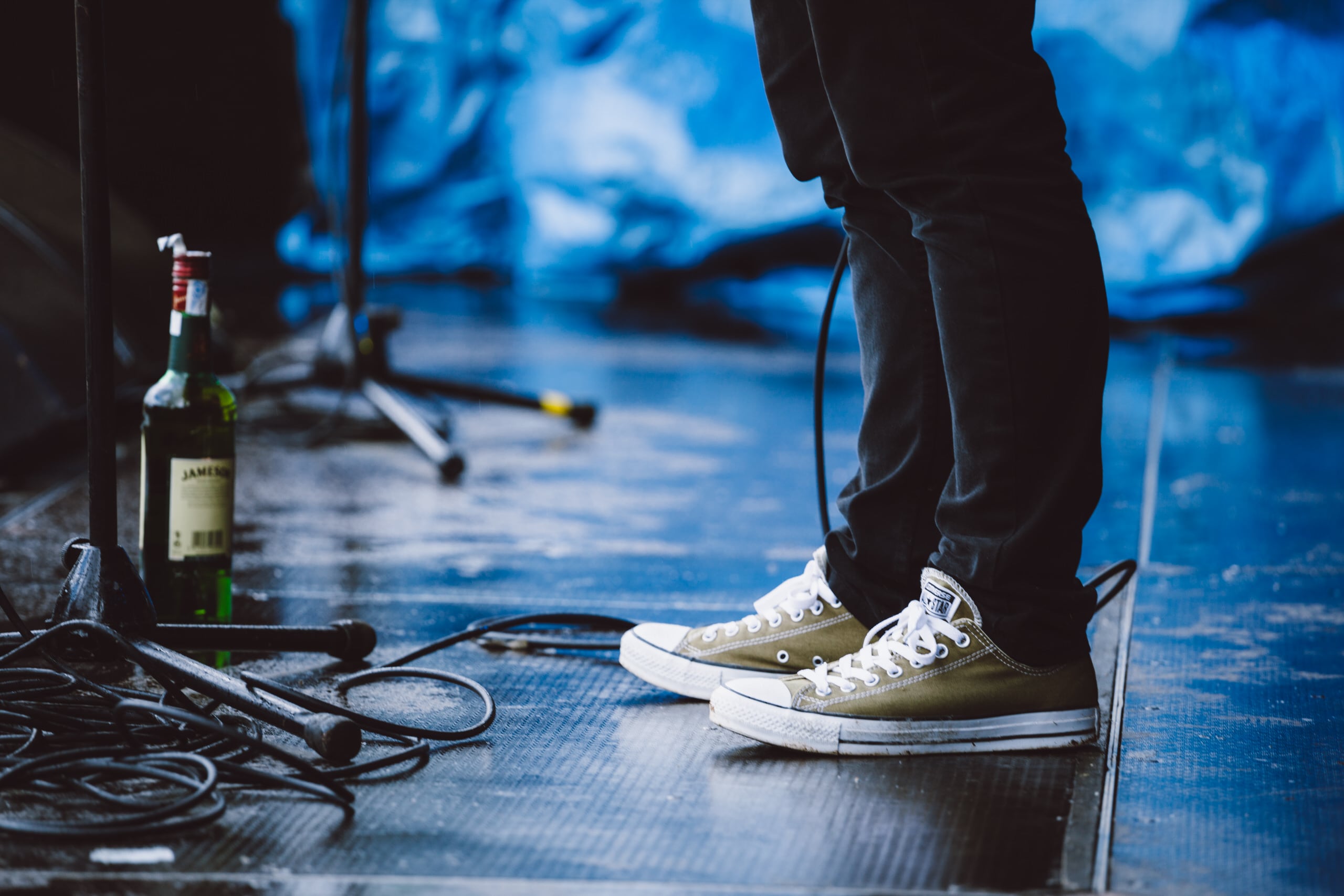 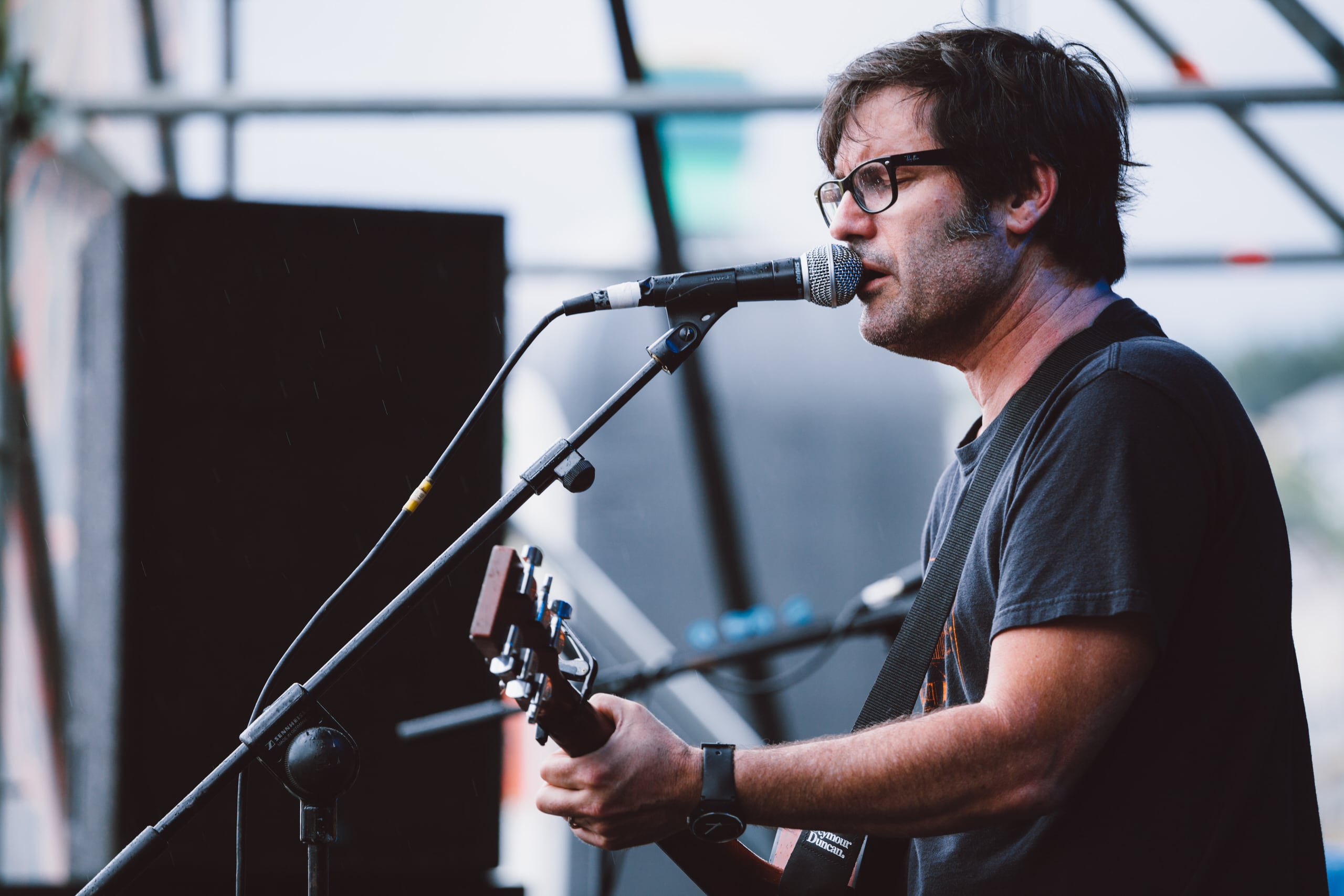 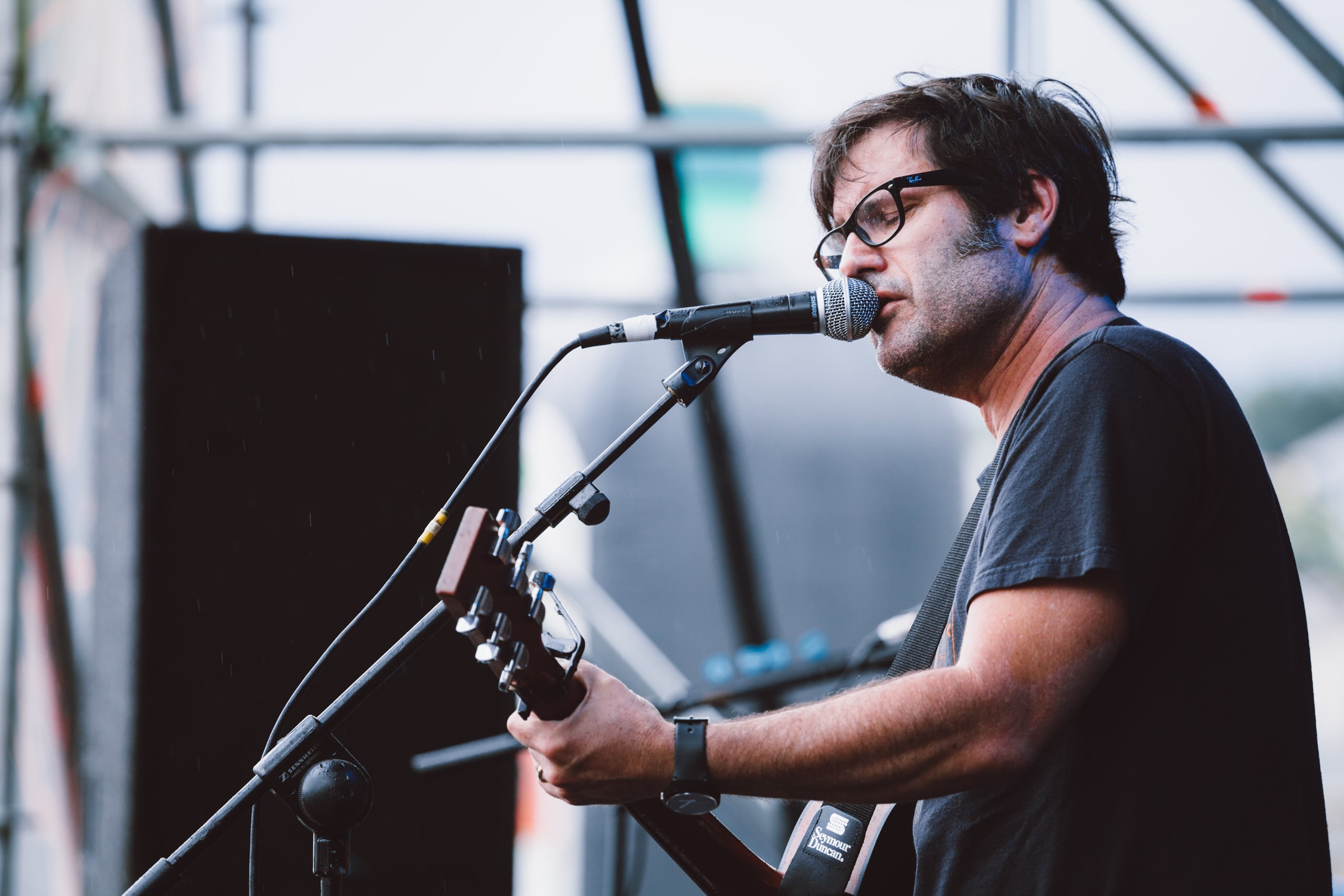 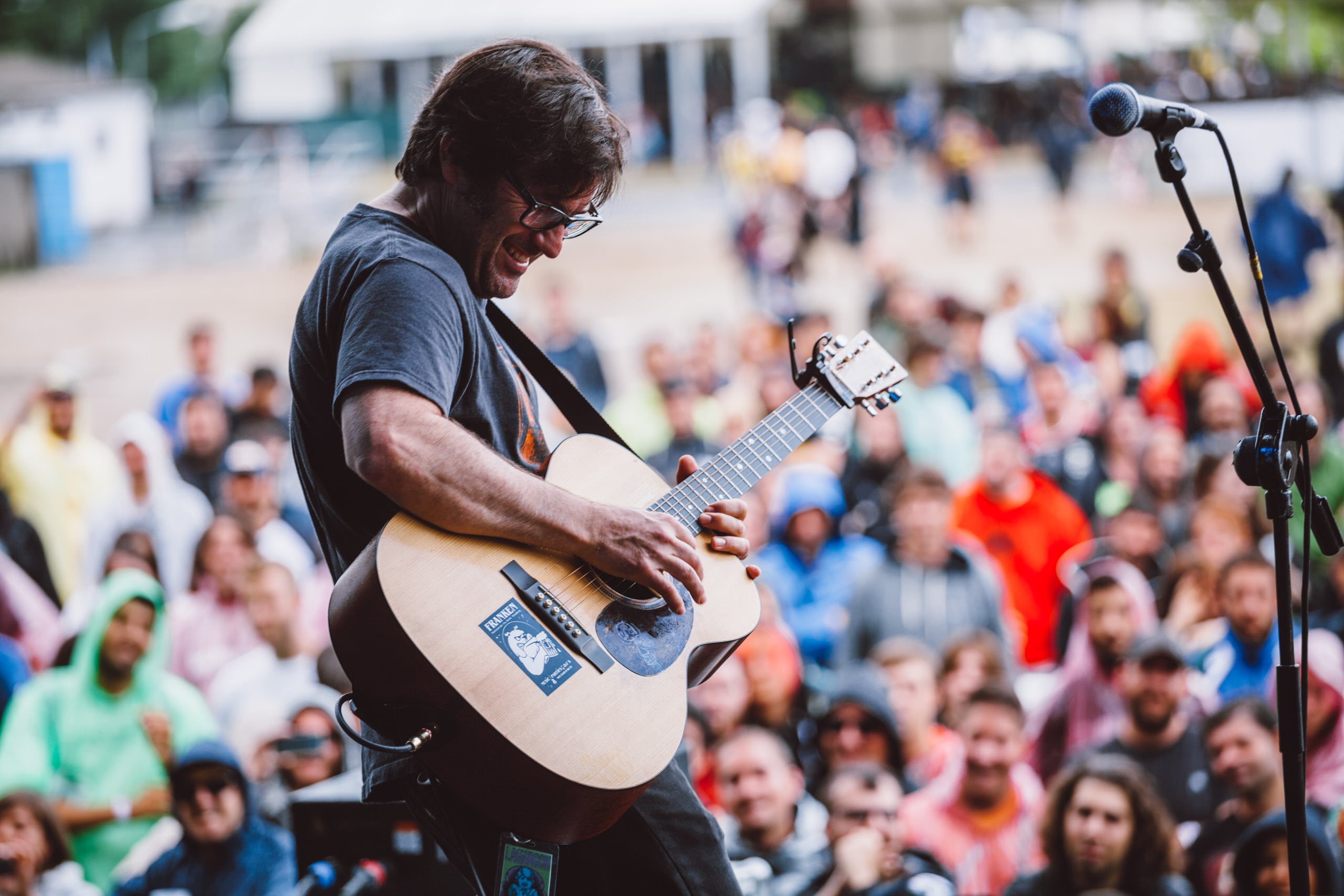 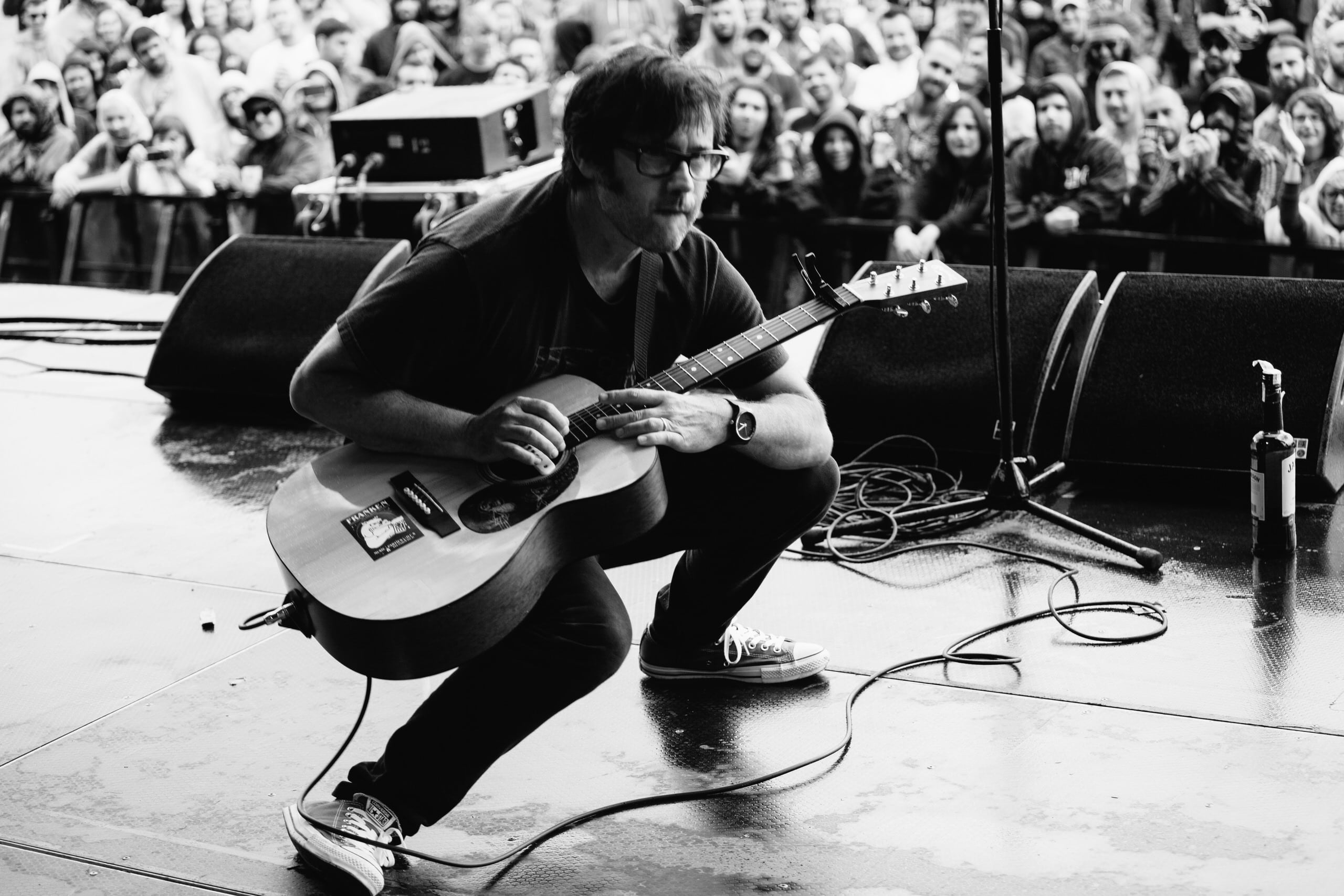 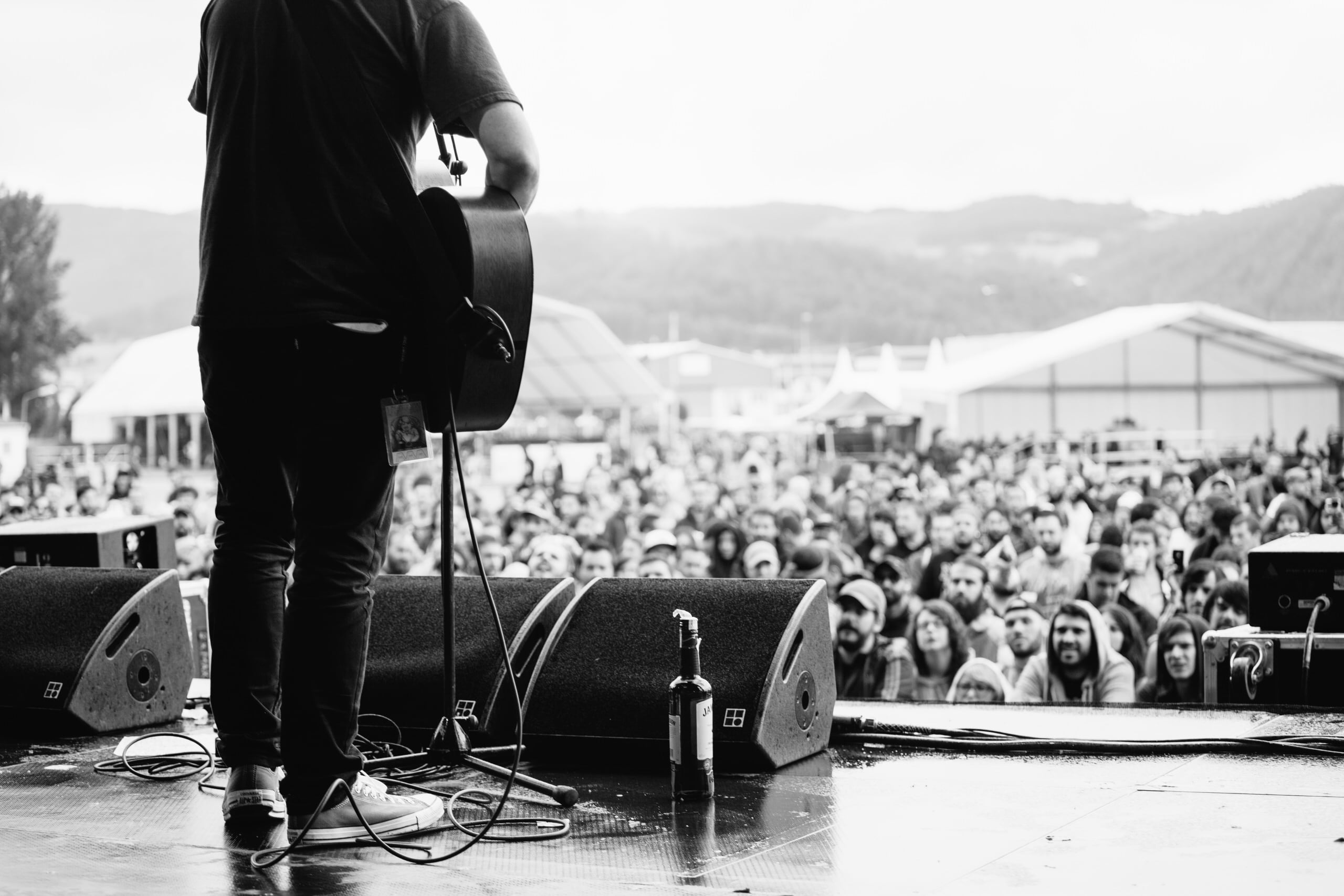 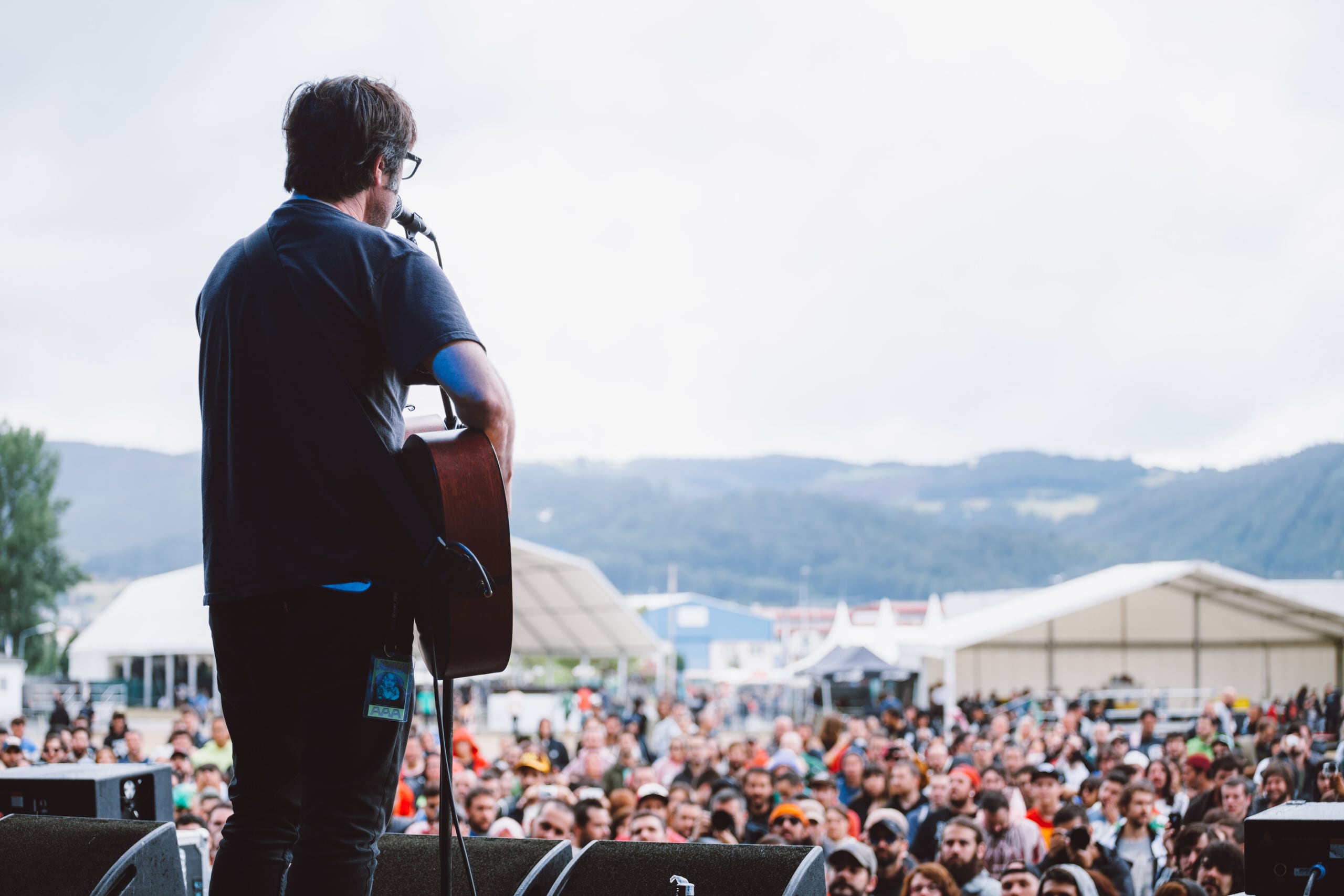 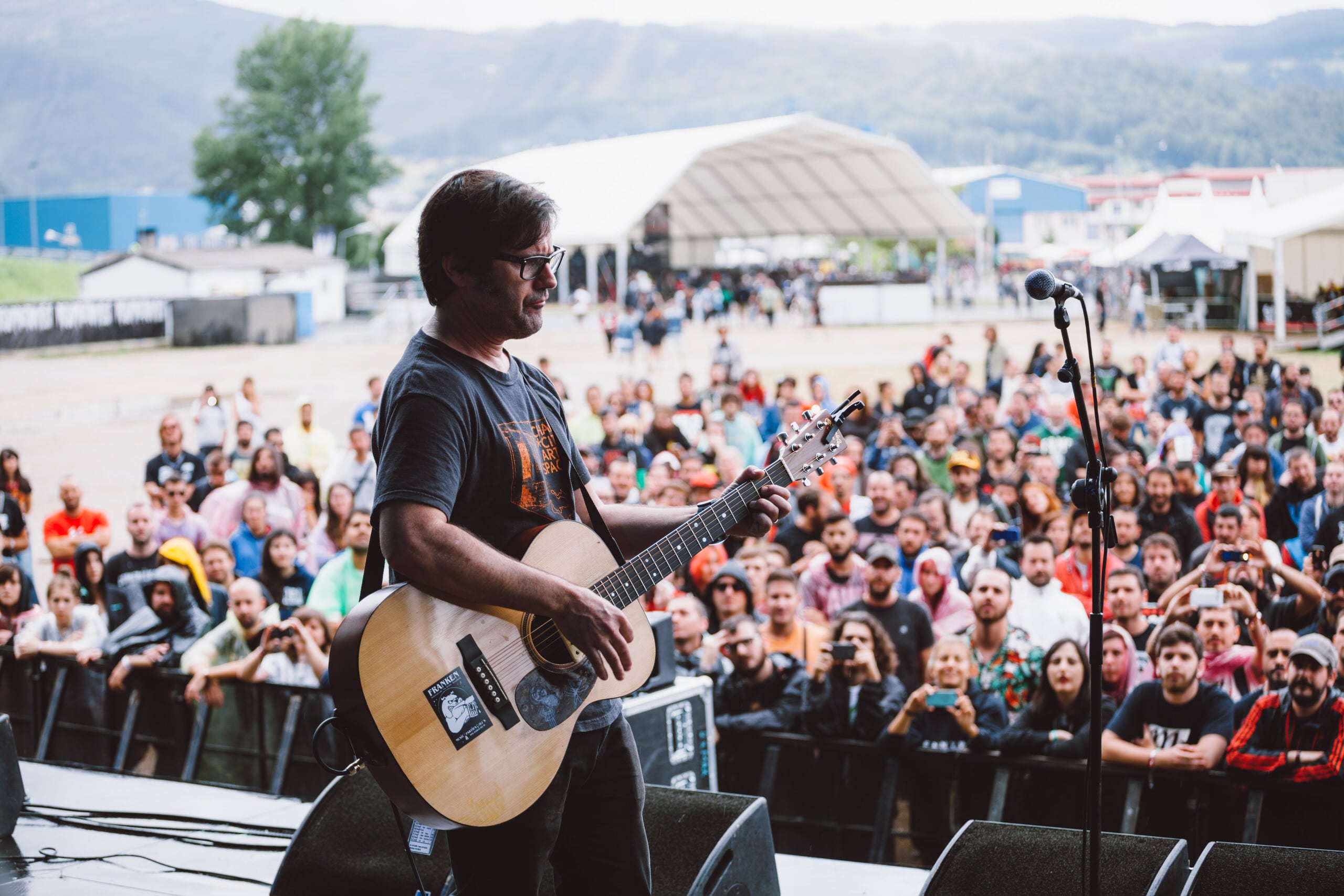 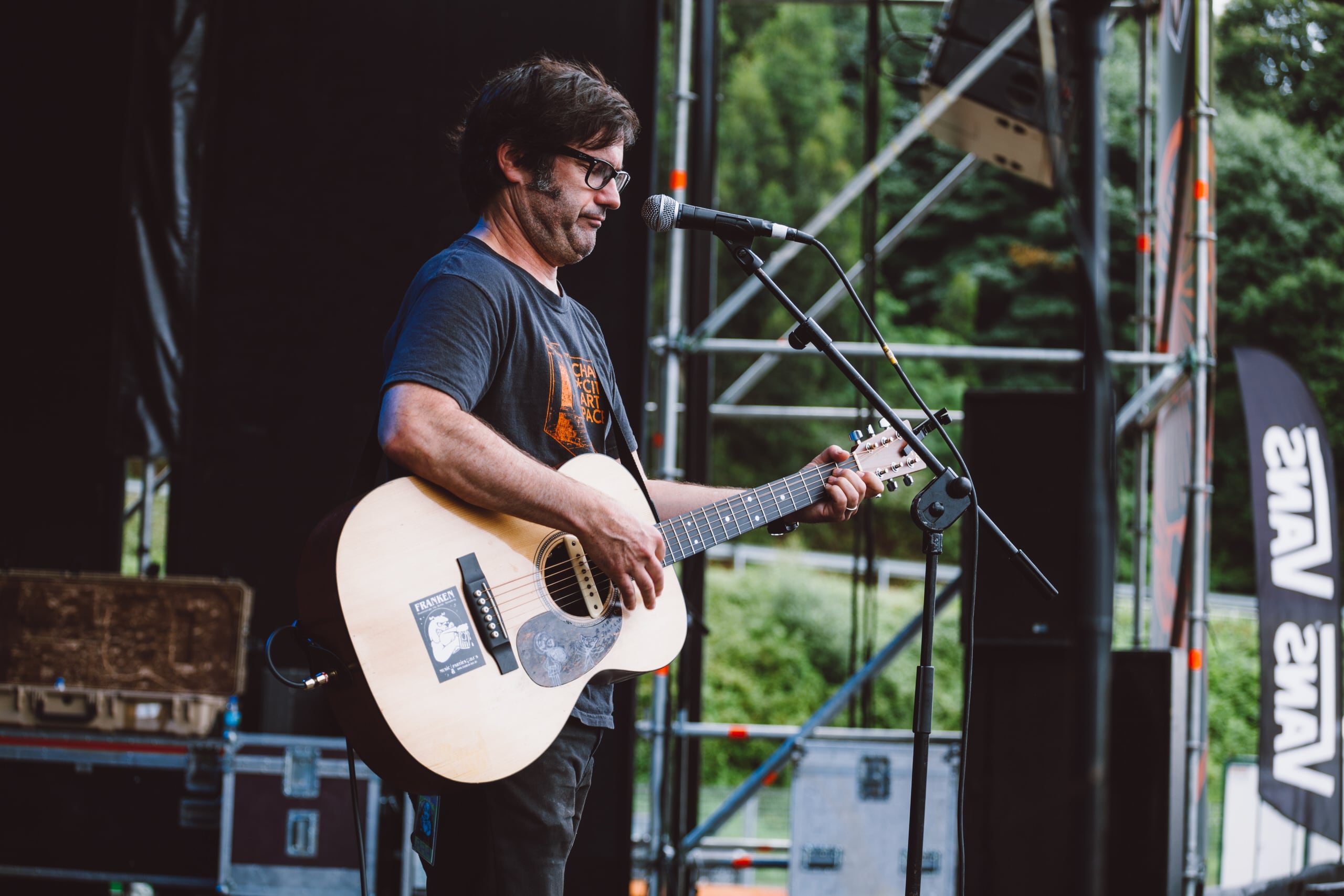 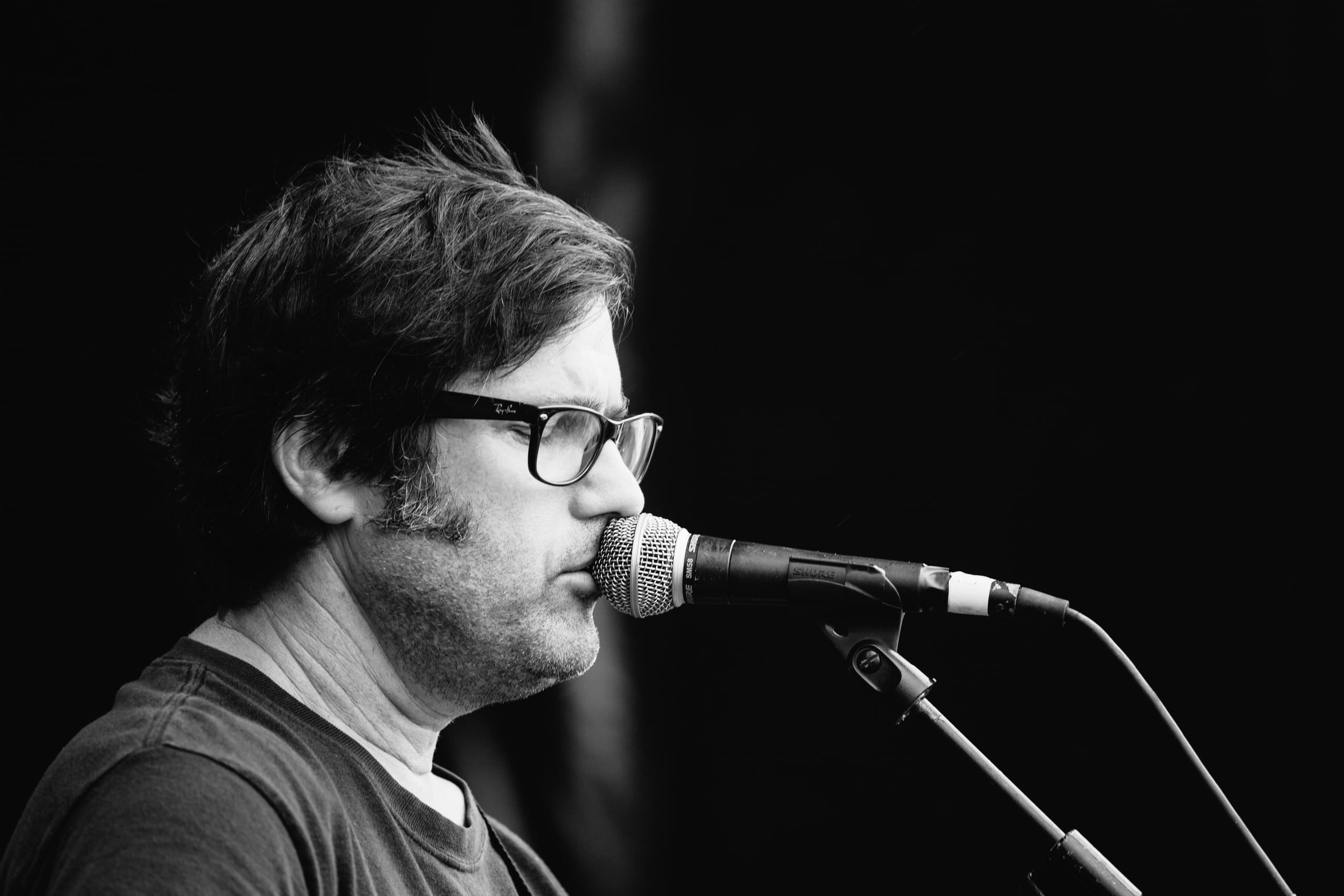 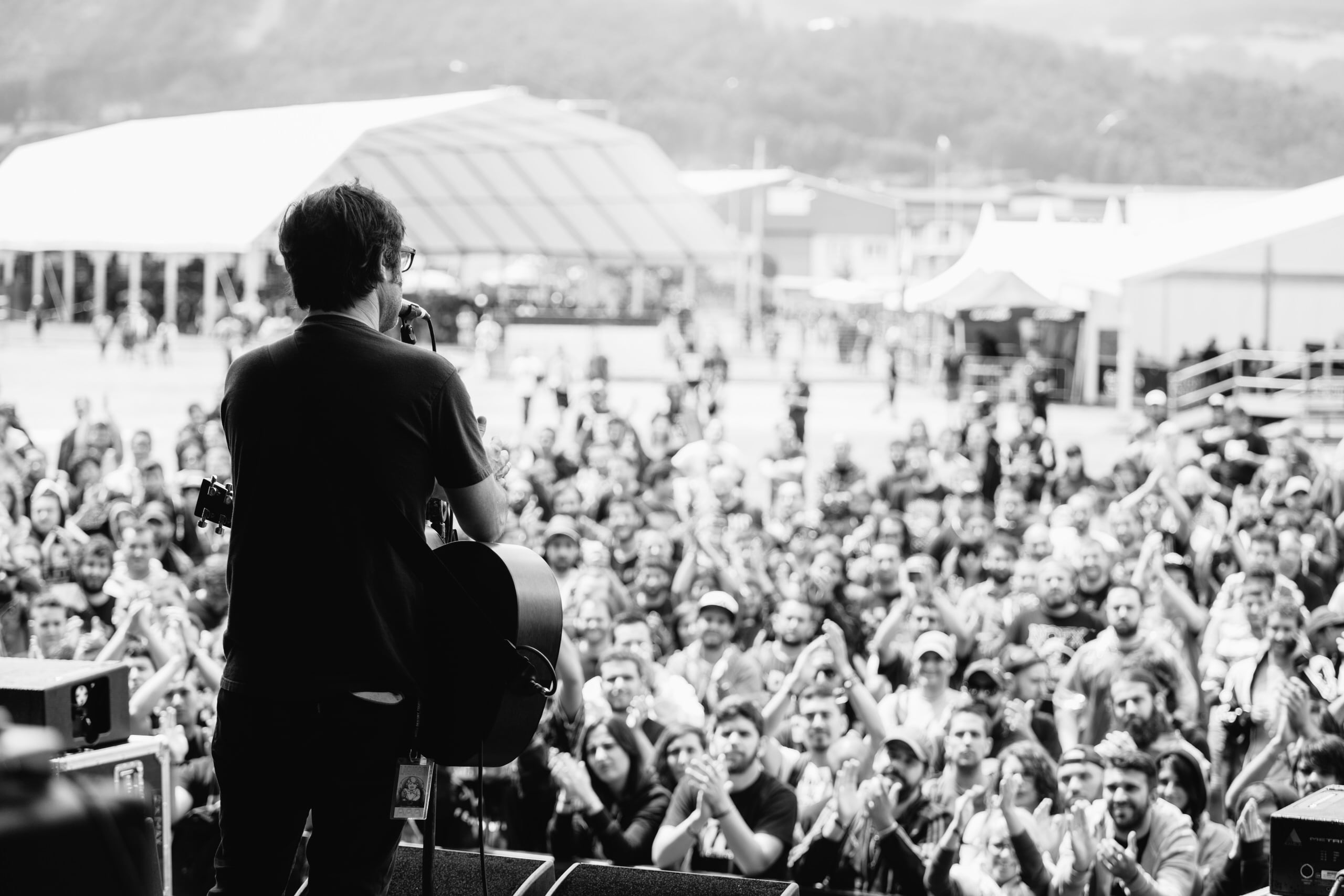 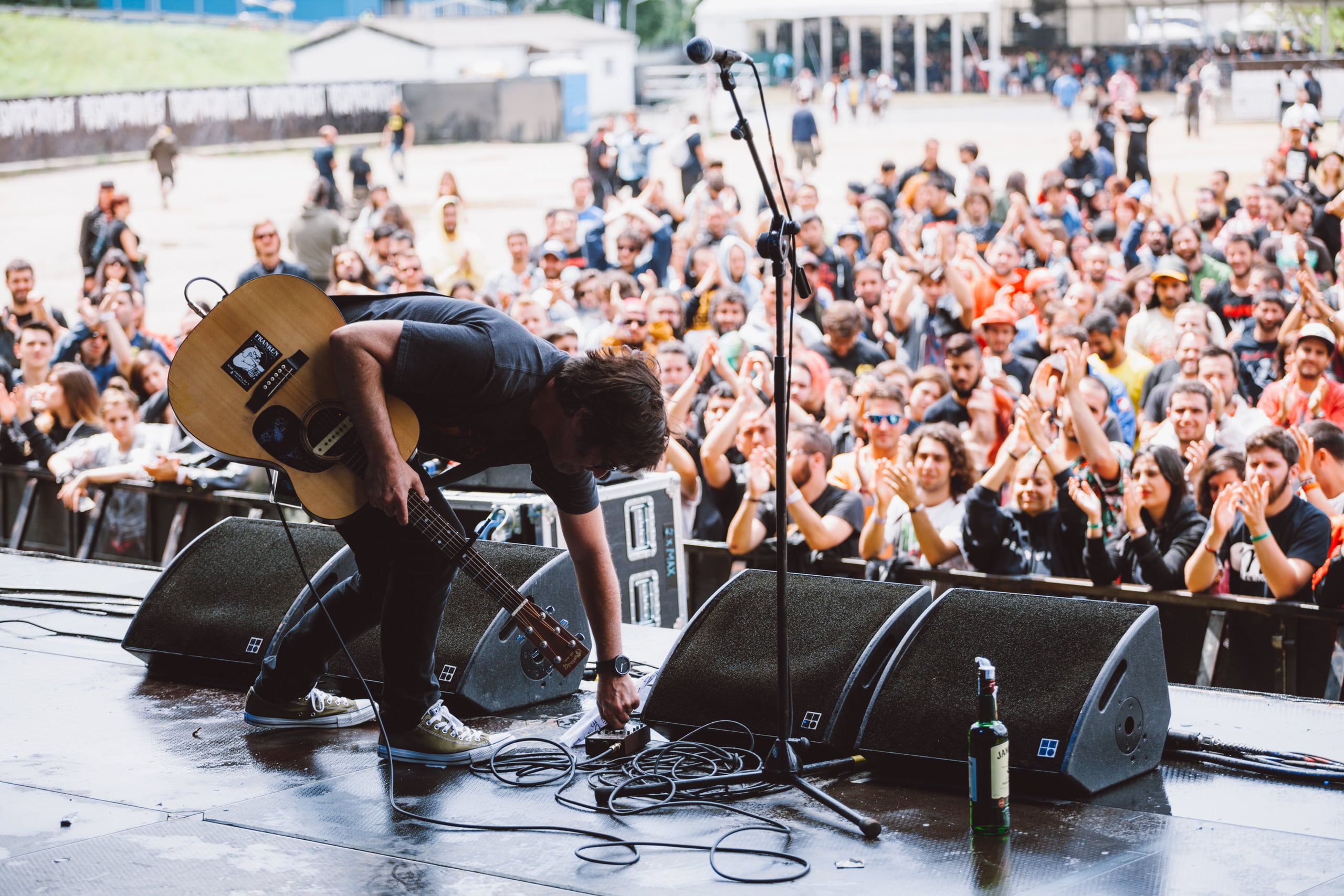 Joey Cape is one of the greatest thinking heads in the entire punk rock scene of those wonderful 90s. He has been involved in music since those of my age used to drink cheap beer cans and is one of the most prolific composers on the Californian scene. He has recorded acoustic records, solo records, he had his own record label called Honest Dons, he was the man behind the very fine Bad Astronaut, he plays in Me First and the Gimme Gimmes… Special mention for his enormous feet compared to his short stature (1.60 cm?). And of course, that bottle of Jameson that he used as an excuse to justify that he was still doing well. A genius. This guy is my idol, and I don’t have any idols.

Incidentally, the Lagwagon concert was epic, but that was to be expected.